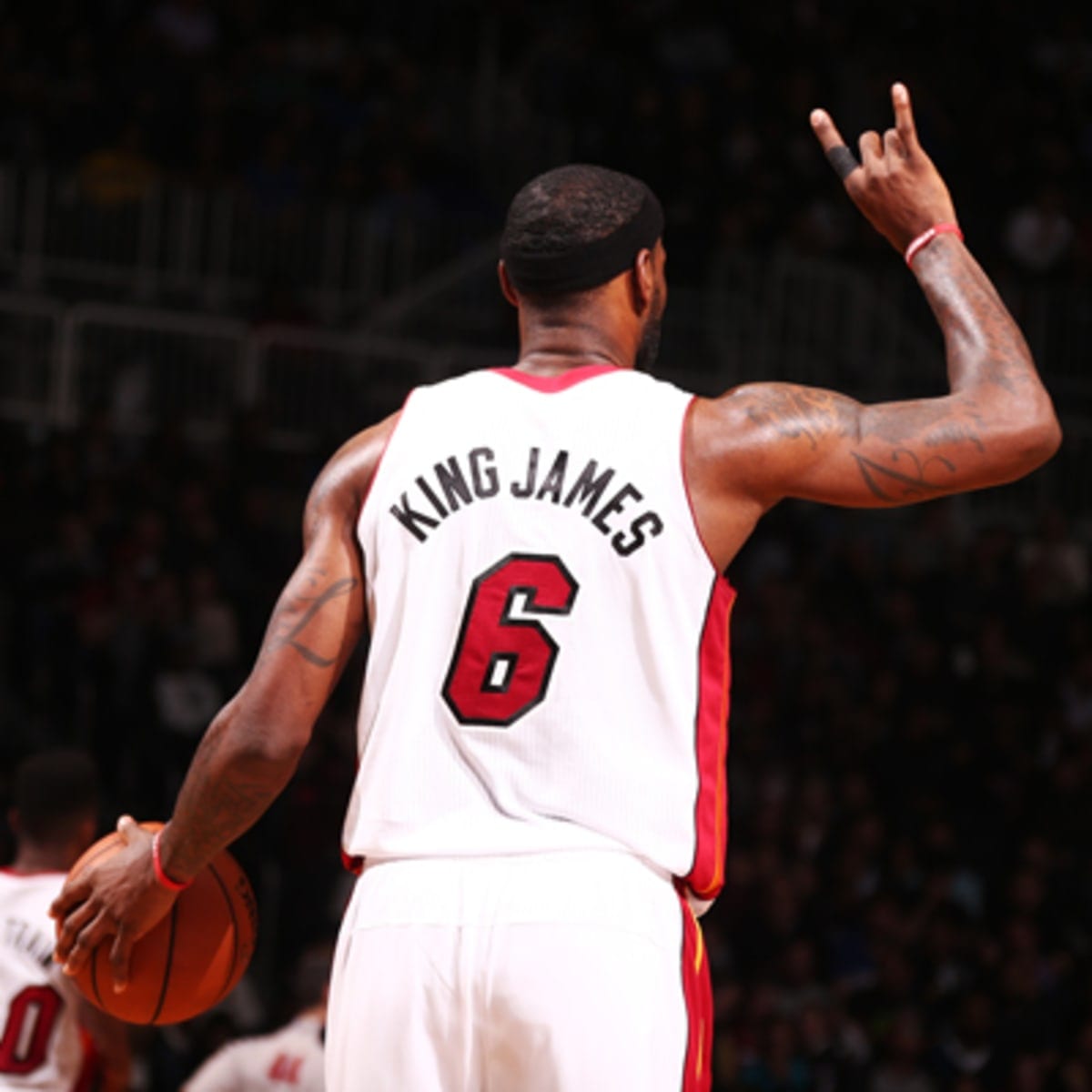 Let’s give “The Beard” its due respect, on the back of James Harden’s jersey.

It’s been six years since the Miami Heat and Brooklyn Nets debuted “nickname jerseys,” and the fans deserve a reboot.

What if the NBA brought back the nickname jerseys? 💭 pic.twitter.com/PcnvlueWru

Self-quarantining, social distancing, financial struggles, once the NBA resumes games, we’re all going to want to let loose and have some fun and what could more entertaining than watching “The Brow” tipoff against “The Greek Freak.”

A last name is just a name, but a nickname gives fans a deeper perspective of the player and his game.

Exhibit One: “The Big Fundamental” Tim Duncan’s skills were legendary.

There wasn’t a lot of flash to his game, he’s just racked up five titles with solid footwork, blocking out, and banking shots off the glass.

There are no rules to the nickname game, and when it comes to Steph and Klay, they go together like gin and tonic, a burger and fries, tunnel fits and GQ.

Say what you want, but the G.O.A.T. argument still comes down to “His Airness” and LeBron James.

By having one of his best seasons ever and putting the Lakers in position to possibly win a title, now more than ever is the right time to have “King” on the back of his jersey.

Speaking of G.O.A.T.s, Kawhi is “The Claw,” but how many of us would rather see “Fun Guy,” on the back of his jersey.

NBA, don’t miss out on a golden opportunity. Give the fans something to cheer about.