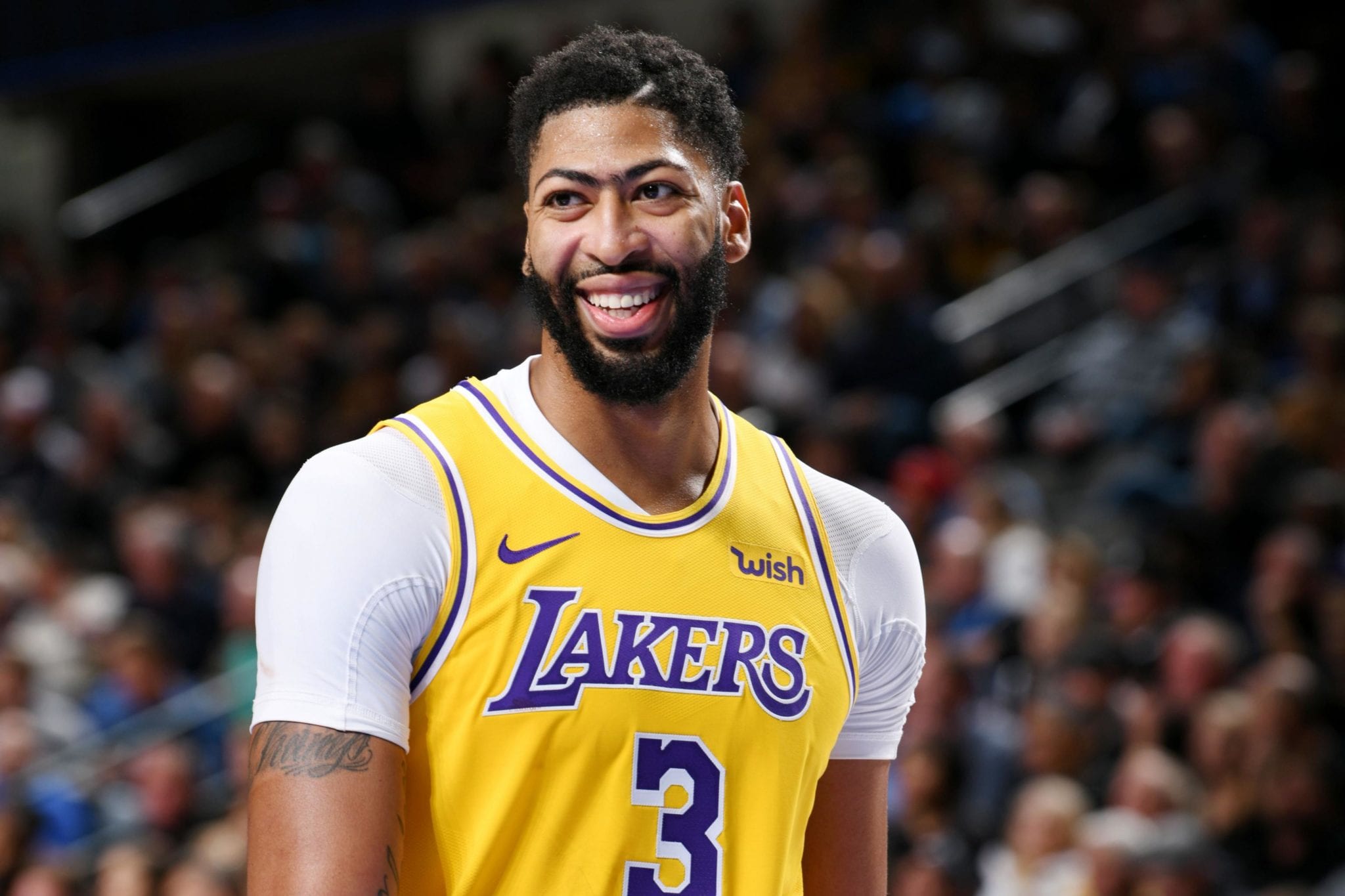 It was just a tremor, but Laker Nation was visibly shaken after the Los Angeles Times reported that Anthony Davis was selling his Westlake Village estate.

Davis, who will become a free agent this summer, listed his home for a reported $7.995 million starting rumors that the All-Star is planning to leave LaLa Land.

There are multiple reasons why Davis isn’t dumping his championship chances with LA to start over with another team.

The first is just that, a championship.

Davis and the Lakers were on fire before play was halted due to the coronavirus.

The Brow was averaging 26.7 points, 9.4 rebounds, and 2.4 blocks per game, while also getting mentions for Defensive Player of the Year.

Meanwhile, the Lakers were at the top of the Western Conference at 49-14 and looking to start their first playoff series in years.

Everything Davis, LeBron James, and the Lakers’ organization hoped and worked for was materializing before their eyes this season.

Second, Davis has at least one other residence in LA.

That’s right, according to TMZ, Davis also started renting a $14 million mansion in Bel-Air after he was traded to the Lakers.

Bel-Air is much closer to the Lakers’ training facility in El Segundo and the Staples Center, where the team plays all of their home games.

With LA’s notoriously bad traffic, it would only make sense for Davis to want to spend less time on the road.

Thirdly, few teams have the cap space available to even entertain offering Davis a max contract, and one of those teams is perennial underachievers the New York Knicks.

Fear not, Laker Nation, odds are Davis isn’t going anywhere until he and LeBron are holding up the Larry O’Brien Trophy for the purple and gold.