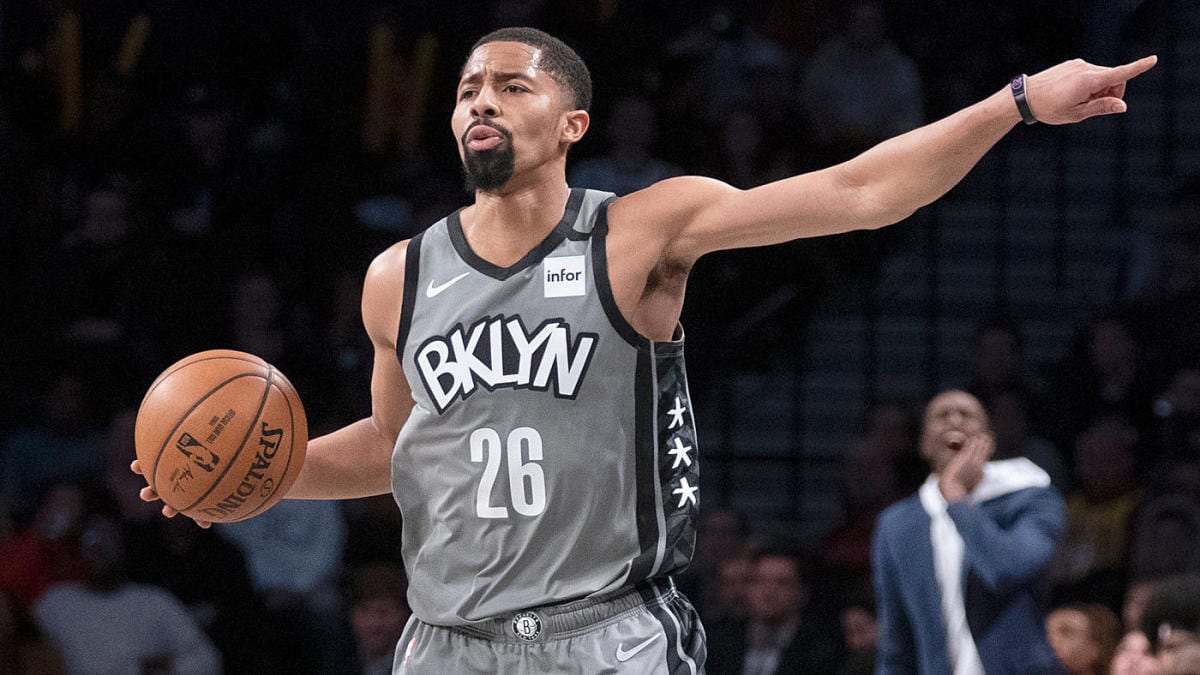 Brooklyn Nets guard Spencer Dinwiddie is taking his Olympic dreams into his own hands.

Dinwiddie is working to acquire a Nigerian passport so that he can play for the country’s national team in the rescheduled Tokyo Olympics next year.

The 27-year-old Dinwiddie was born in Los Angeles but will join the Nigerian team as a naturalized player.

Dinwiddie made the decision after somewhat surprisingly not receiving an invitation to play for Team USA in the upcoming Summer Olympics.

The games were originally set to take place this summer in Tokyo but were postponed until 2021 due to the coronavirus.

The Summer Olympics are now slated to start on July 23, 2021; however, at least one Tokyo official believes that new date could be in doubt due to the COVID-19 pandemic.

This season, Dinwiddie was averaging 20.6 points and 6.8 assists per game for the Nets, his sixth team, when play was suspended due to the COVID-19 pandemic.

Dinwiddie will not be the only NBA star playing as the Nigerian national team.

Dinwiddie will play for Golden State Warriors assistant coach Mike Brown, who announced that he would take over with the Nigerian national team in February.