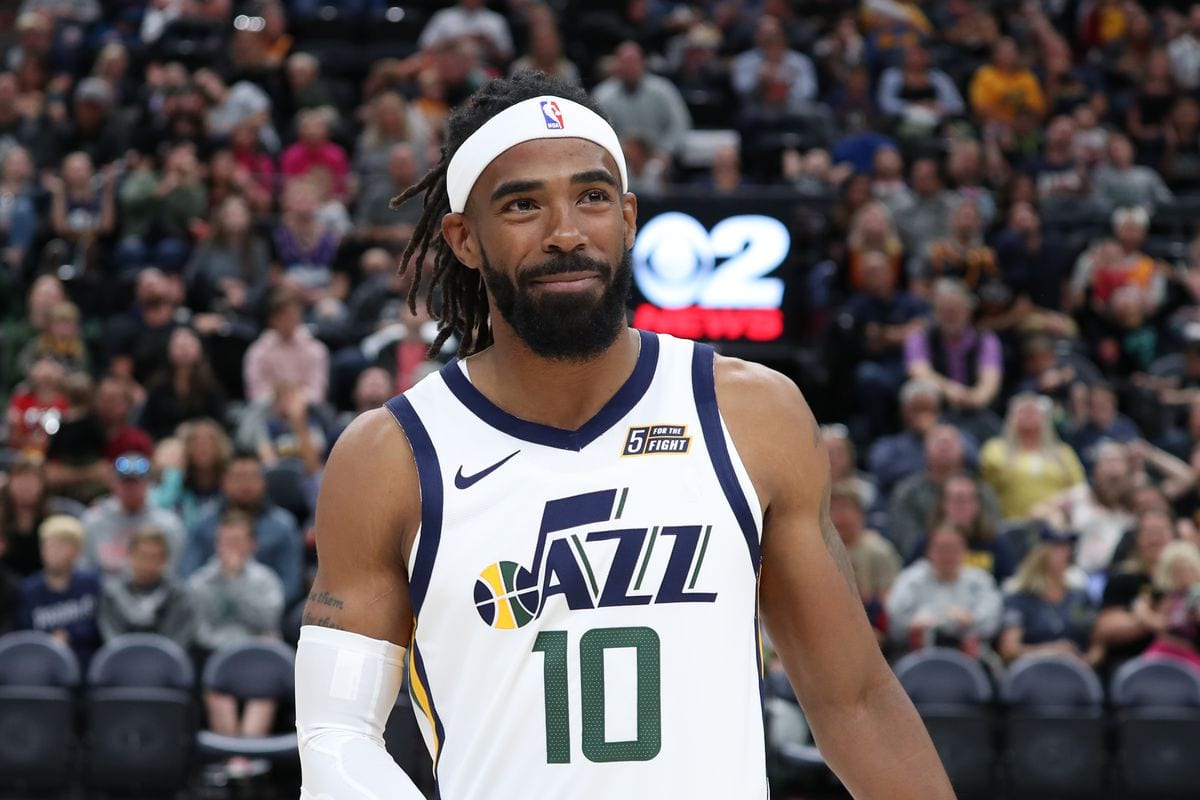 Conley cruised by the competition through three rounds of play, beating former WNBA MVP Tamika Catchings in round one, 2004 NBA Finals MVP Chauncey Billups in round two, and current Chicago Bulls Guard/Forward Zach Lavine in round three.

Of the eight total participants, Conley was the only player who played on an indoor court.

The H-O-R-S-E competition aired on ESPN over the past week to mostly negative reviews.

Twitter users, in particular, were quick to roast the network and the NBA for the competition’s poor execution and low video quality.

However, most critics have been empathetic considering the circumstances.

Most of the United States has been in a prolonged state of quarantine, which has restricted travel and business operations across the country.

The NBA season has been suspended for about five weeks, and although basketball fans have been vocal with their desire to see more action, it’s fair to say that the H-O-R-S-E competition wasn’t what they meant.

Mike Conley certainly did his best to spice up the event, though.

Conley, who is notedly ambidextrous, dazzled through three rounds of play with some great trick shots.

Perhaps his best shot was a “punch-shot” in which he spun the ball on one hand, then punched it into the hoop with the other.

Hopefully, we’ll see Conley and the rest of the NBA back on the court soon.