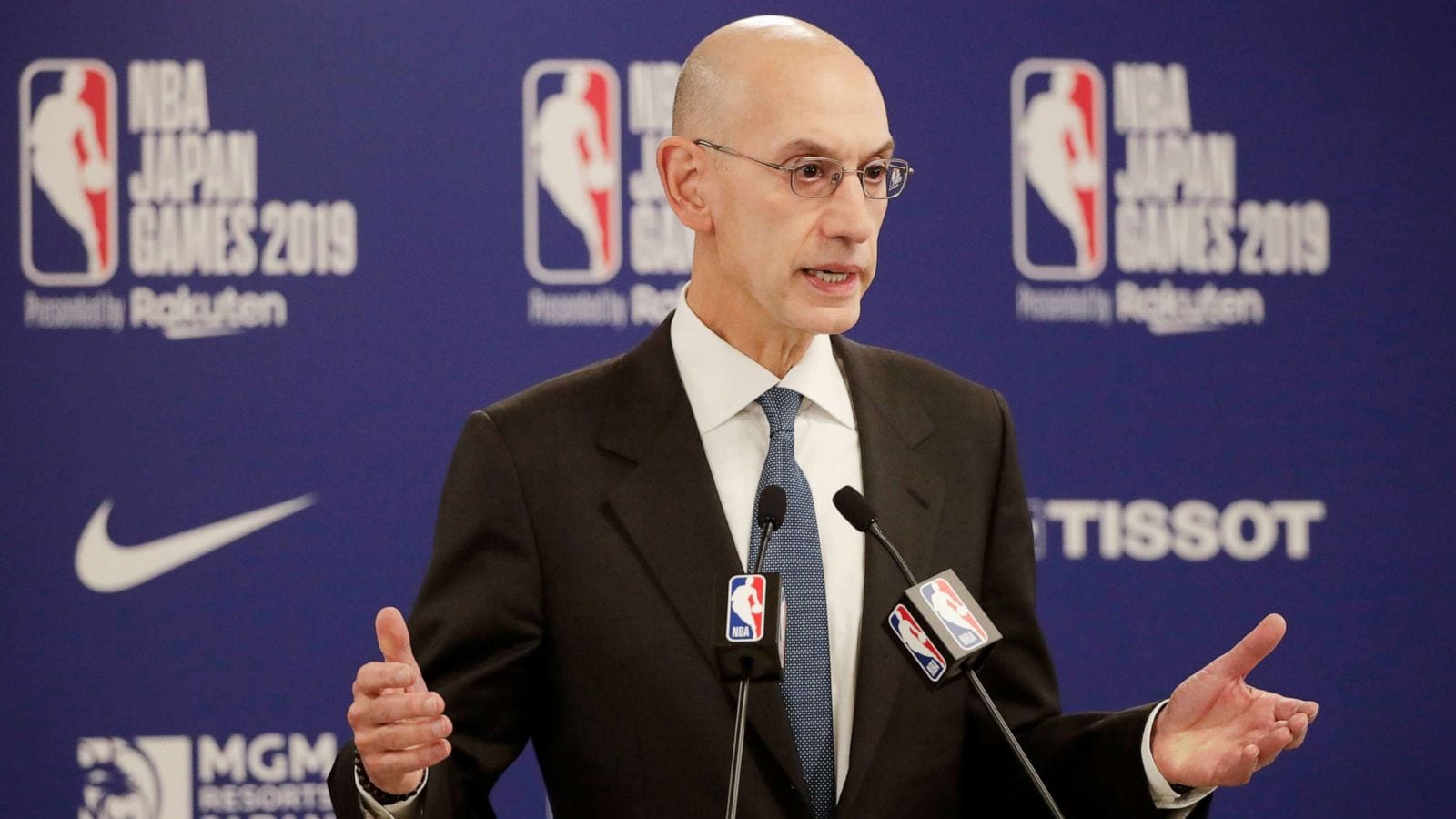 There’s a growing sense of optimism among NBA officials that the 2019-2020 will resume at some point.

When NBA Commissioner Adam Silver suspended play about five weeks ago, there was no guarantee that the season would be finished.

Throughout the past month or so, optimism has waned on a potential return; largely in part to the continued spread of the coronavirus.

However, this recent period of quarantining has helped to flatten the curve of the disease’s spread.

Although there’s still a lot of work to be done, public health officials seem optimistic that sports leagues might return to action in the coming months.

Dr. Anthony Fauci, Director of the National Institute of Allergy and Infectious Diseases, recently said that the MLB could re-open soon if the league follows a specific set of guidelines.

These guidelines would mandate that players remain isolated in some sort of contained housing complex and that games be played with only essential personnel.

According to Sam Amick of The Athletic, the NBA is willing to be flexible on a potential return to play.

For league officials, it’s a foregone conclusion that any NBA action this year would be played without fans.

Brian Windhorst of ESPN recently said that the NBA was working on a 25-day return to basketball proposal.

No matter what, there’s little chance that the 2019-20 NBA season will be finished before July, if it’s ever finished at all.

But at least optimism is growing throughout the league that the season will be finished at some point.