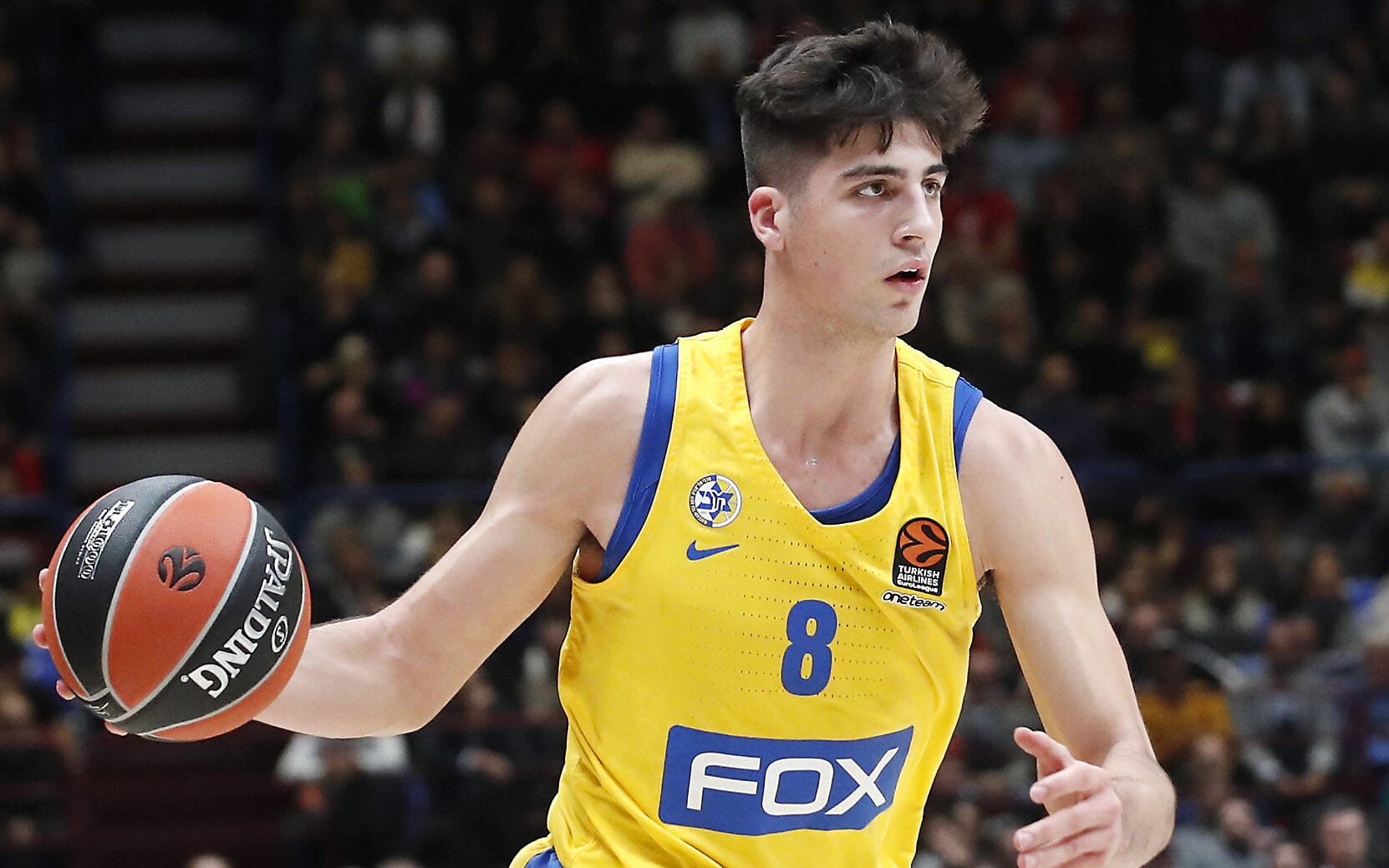 Deni Avdija is seeking eligibility for the 2020 NBA Draft.

One of the top prospects in all of basketball, he could likely go in the top five.

Avdija is coming from the EuroLeague and Israeli League as he makes the jump to the NBA.

He credits the NBA as being the top league in the world. He wants to take his game to the next level and knows the competition in the NBA is unmatched. ESPN top 100 currently slots him at number five.

The powerful young forward is 19 years old and 6 foot 9.

He plays an incredibly smooth game and can play the 1 through 4.

He proved his work recently by winning MVP of the FIBA U20 European Championship while averaging 18.4 points, 8.3 assists, 5.4 rebounds, 2.4 blocks and 2.1 steals per game.