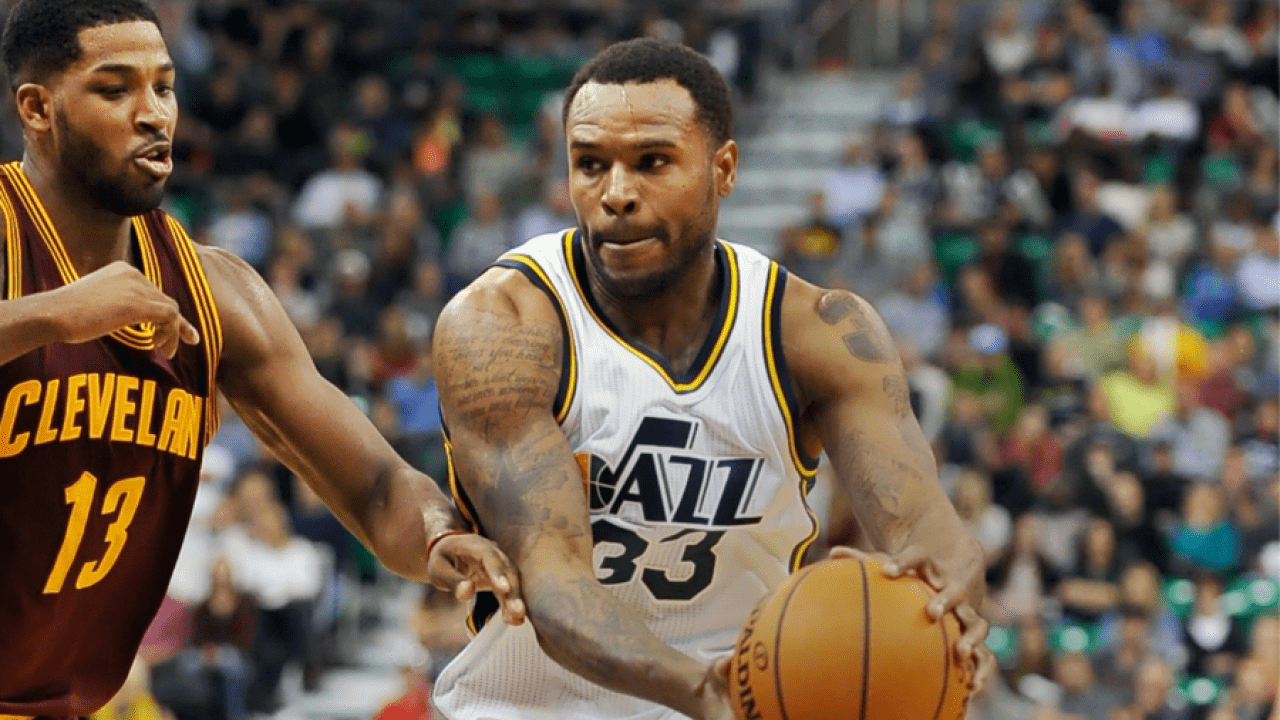 Former first-round pick Trevor Booker is hanging up his jersey after playing eight seasons in the NBA.

Booker, who was drafted 23rd overall out of Clemson University by the Minnesota Timberwolves, hasn’t played since 2018, but he was still hoping to get back into the game he loved.

Foot surgery, after signing to play in China, dampened his efforts, and the veteran announced he was ending his career via Twitter.

“This is probably the hardest thing I’ve ever had to write,” Booker began. “It’s so tough to sit here and write that I’m officially announcing my retirement from the game. It’s definitely a bittersweet moment, and you can see why if you read this whole post.”

Booker, who hails from Whitmire, SC, shared his experience of growing up in the country and how basketball changed his life.

“I’m a country boy who got to live out his dreams while doing something he loved,” Booker wrote. “This game has opened up my eyes to a whole nother world outside the country life.”

Booker was traded to the Washington Wizards on draft night in 2010 and spent four seasons with the team before joining the Utah Jazz—where he sunk this memorable shot.

The veteran joined the Brooklyn Nets in 2017, but only lasted 18 games with the team.

From there, he had stints in Philadelphia and Indiana.

Though he hoped to play longer, Booker ended his tweet by expressing his gratitude.

“With all of that said, Thank you basketball!”