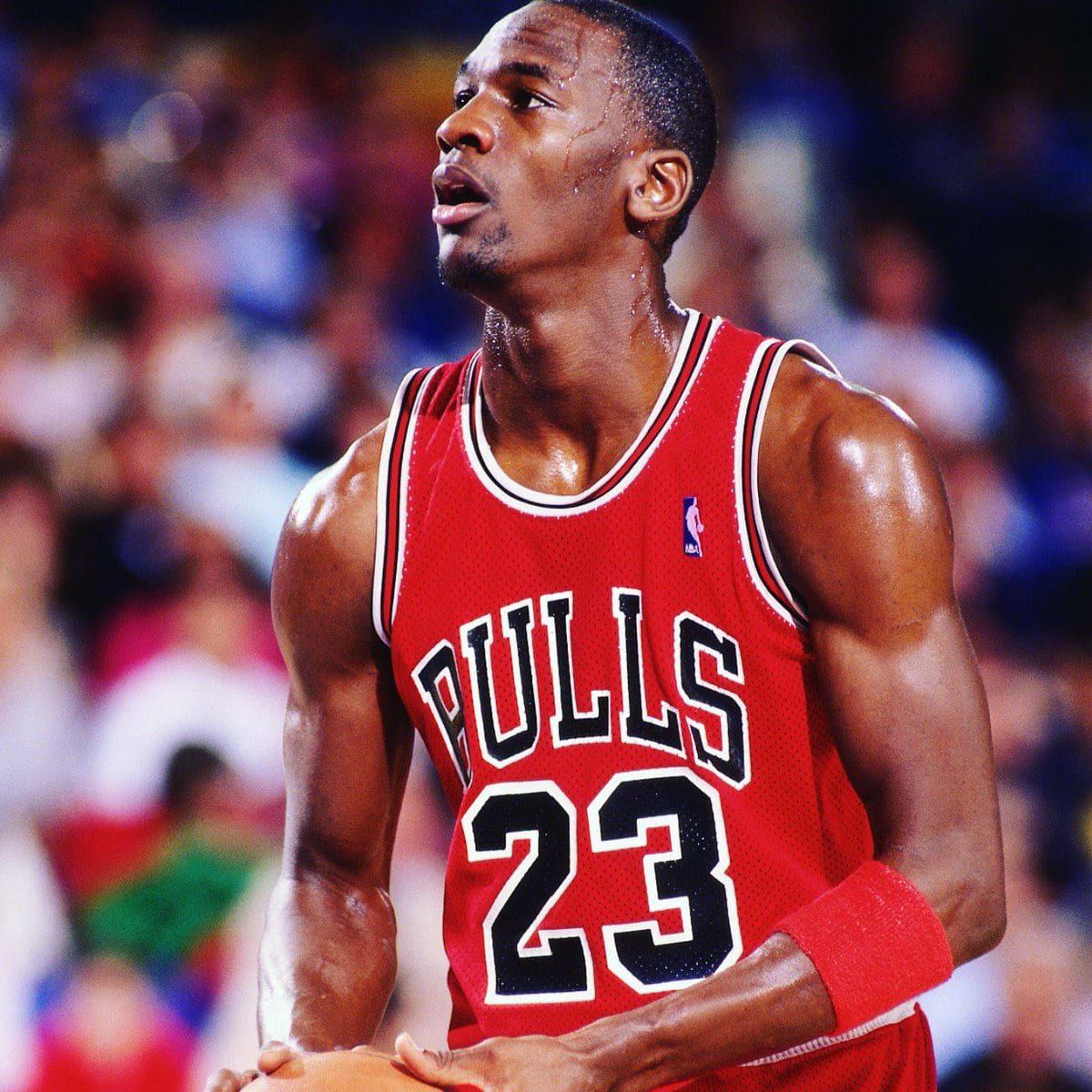 In 1987, a 23-year-old Michael Jordan famously owned the Atlanta Hawks.

Jordan averaged a career-best 37.1PPG in the 1986-87 season and in the second-last game of the season, Jordan matched his season-high of 61 points.

But for members of the division-winning Hawks, it wasn’t Jordan’s young age or prodigious skill that shocked them; it was how he guaranteed that they’d be in for a “long f–king night” before the game even started.

Stories of Jordan’s trash-talking game are legendary among NBA circles.

Most players, coaches, and announcers seem to agree that Jordan is one of the best trash-talkers of all time, alongside players like Larry Bird and Kevin Garnett.

In talking with Joe Vardon of The Athletic, former Hawks superstar Dominique Wilkins said, “He was something else, something else, man. I remember him walking into our locker room in Chicago (April 1987) and he walked right by me. And I’m like, what the hell is he coming in our locker room for? And he walked by me, walked by Kevin (Willis), and he tapped Randy Wittman on the leg and he said, ‘Lace ’em up, it’s gonna be a long f–king night.’ And he walked out. He had 60 that night.”

Jordan certainly made good on his promise.

He absolutely stuffed the stat-sheet that night, posting 61 points, 10 rebounds and four steals as well.

However, it wasn’t enough to get the Bulls the win.

For those who may be thinking that Jordan’s high-volume shooting was the reason for the loss, let me remind you that in this game he shot 22-38 from the field and 17-21 from the line.

Although Jordan didn’t win a championship until 1991, he put the league on notice by talking elite smack, and then backing it up with incredible play.