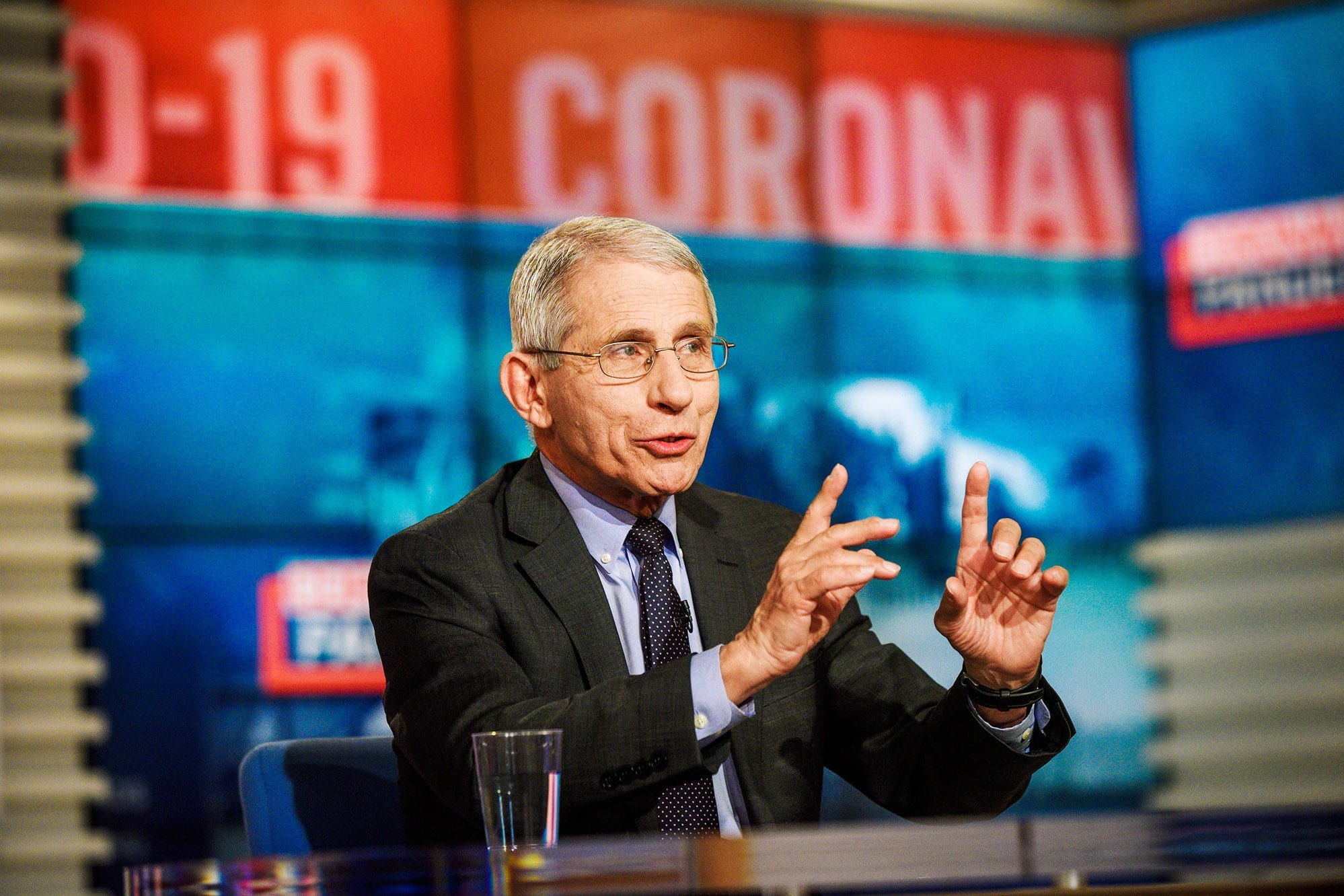 Dr. Anthony Fauci, the United States’ top infectious diseases expert, believes the NBA and other pro sports leagues will be able to return to action this summer provided that no fans are in attendance.

Fauci shared his promising insights in an interview with Snapchat’s Peter Hamby on Wednesday.

“There’s a way of doing that,” Fauci said. “Nobody comes to the stadium. Put [the players] in big hotels, wherever you want to play, keep them very well surveilled. … Have them tested every single week and make sure they don’t wind up infecting each other or their family, and just let them play the season out.”

Fauci, who was originally addressing a question about an abbreviated baseball season and the start of football, said he thought there would be enough interest from fans to watch games, even if they could not attend.

72 percent of Americans who participated in a poll conducted by Seton Hall University last week said they would not be comfortable attending games in person anyway.