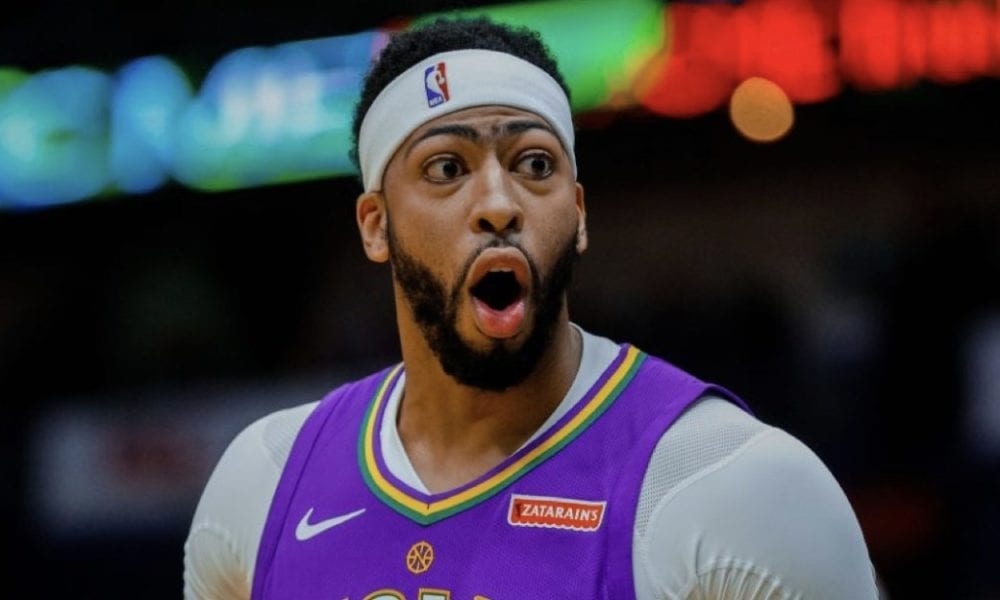 The New York Knicks highly value Mitchell Robinson, so much so that they made him off-limits to acquire Anthony Davis last summer, according to Ian Begley.

The Knicks have been in turmoil for a long time and won’t be good any time soon.

They have constantly been among the worst teams in the league and are once again in the midst of retooling their front office and making changes.

But it’s exactly the kind of warped thinking that led them to value Mitchell Robinson over Anthony Davis that keeps getting them into trouble.

No wonder it’s the prevailing opinion among Knicks fans that nothing will change until James Dolan sells the team.

After all, even if he cleaned house in the front office again tomorrow, he would still hire people that are as incompetent as he is.