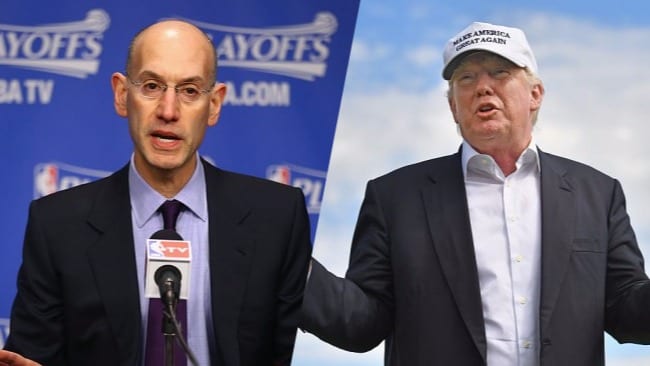 The advisers will stem from the medical field, elected office, the sports world and many sectors of American commerce.

They will consult with Trump my phone, both in groups and one-on-one, and will operate separately from the White House task force that’s leading the administration’s public health strategy to fight the pandemic.

Trump has also listed the heads of virtually every major professional sports group in the country, including the NFL, MLB and NHL.

“We have to get our sports back,” Trump said on Tuesday.

“I’m tired of watching baseball games that are 14 years old.

“But I haven’t actually had too much time to watch.

“I would say maybe I watch one batter then I get back to work.”

Trump previously told a group of pro sports commissioners that he hoped fans would be back in stadiums by late summer.