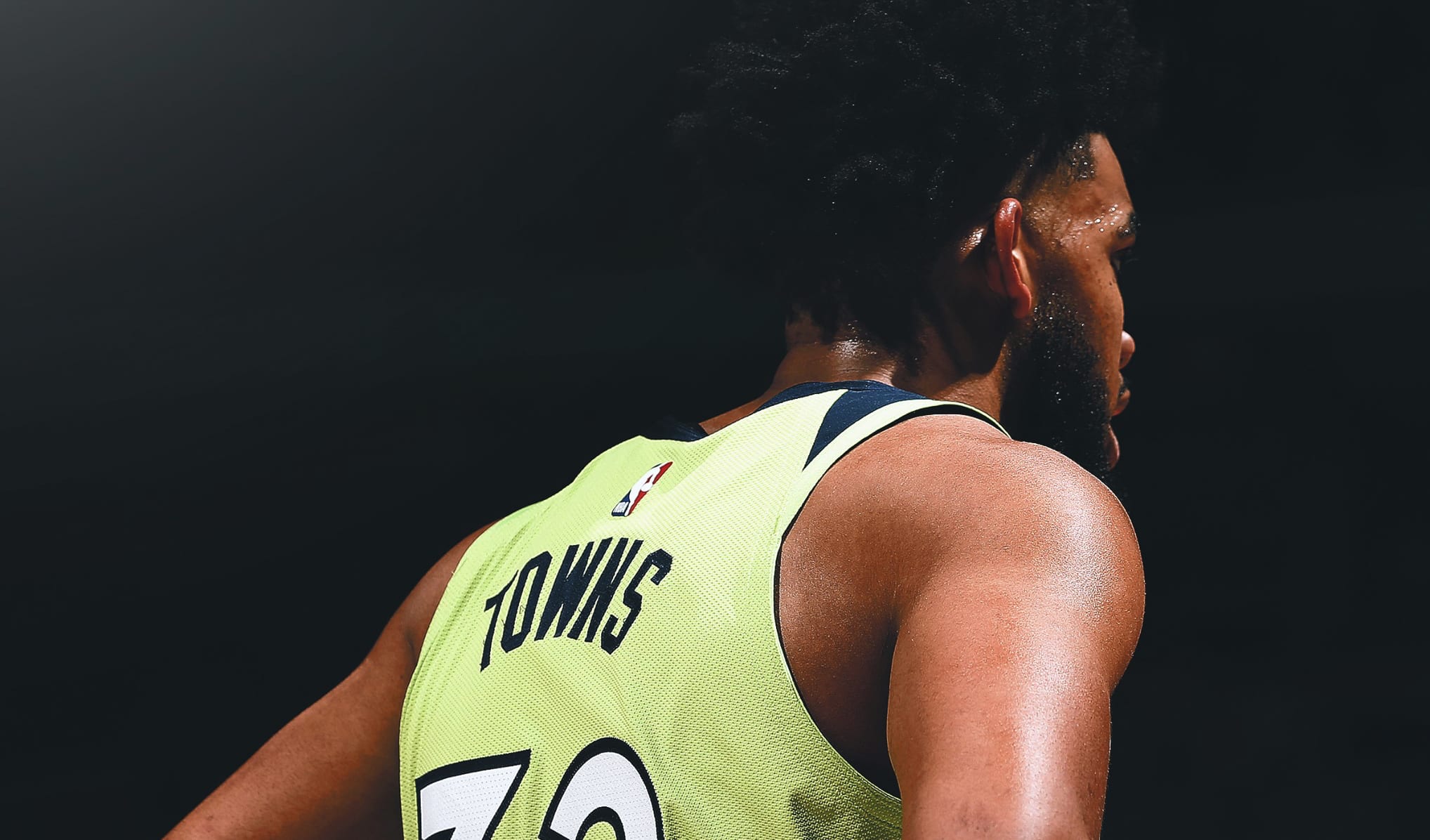 Karl-Anthony Towns’ mother, Jacqueline Cruz-Towns, has died due to complications from the coronavirus at the age of 58.

“Jackie was many things to many people — a wife, mother, daughter, grandmother, sister, aunt and friend,” a Towns family spokesperson said in a statement.

“The matriarch of the Towns family, she was an incredible source of strength; fiery, caring, and extremely loving person, who touched everyone she met. Her passion was palpable and her energy will never be replaced.

Jacqueline’s tragic death followed an emotional video from Towns last month revealing that his mother was in a medically induced coma due to her battle with the virus.

In the same video, Towns also said his father had tested positive for the virus.

But he eventually recovered while Jacqueline continued to struggle.

Towns often mentioned how close he was with his mother when talking to the media, and Jacqueline’s death prompted an outpouring of support from the NBA fraternity, as well as Towns’ former college coach John Calipari:

Ellen and I are absolutely devastated and shocked. @KarlTowns and his dad called us earlier and we could tell something had happened. It’s one of the hardest phone calls I’ve ever had to take. We were getting updates that she was getting better and now this. https://t.co/qwX47xj8b5

Man… thoughts and prayers with you and the entire family @KarlTowns 🙏🏾

Sending Love and Prayers to @KarlTowns and his family 💔💔💔

Town also received words of encouragement from players around the NBA when he first revealed his mother’s health struggles, including from Joel Embiid, a player he had consistently butted heads with on the court.

The Minnesota Timberwolves released a statement of their own on Monday.

“Jackie provided constant and positive energy for him and was beloved by our entire organization and staff at Target Center as she supported her son and the Timberwolves,” the team said.

“The League, teams, and players have come together in their support of Jackie and Karl and we are grateful for our NBA family.”

“The Towns family is extremely grateful for the outpouring of love and support they have received during this very difficult time,” the family’s statement continued. “They would like to thank the medical warriors at Penn Presbyterian Medical Center and JFK Medical Center, who fought for Jackie day in and day out, and helped Karl Sr. from the same virus that took Jackie’s life.”