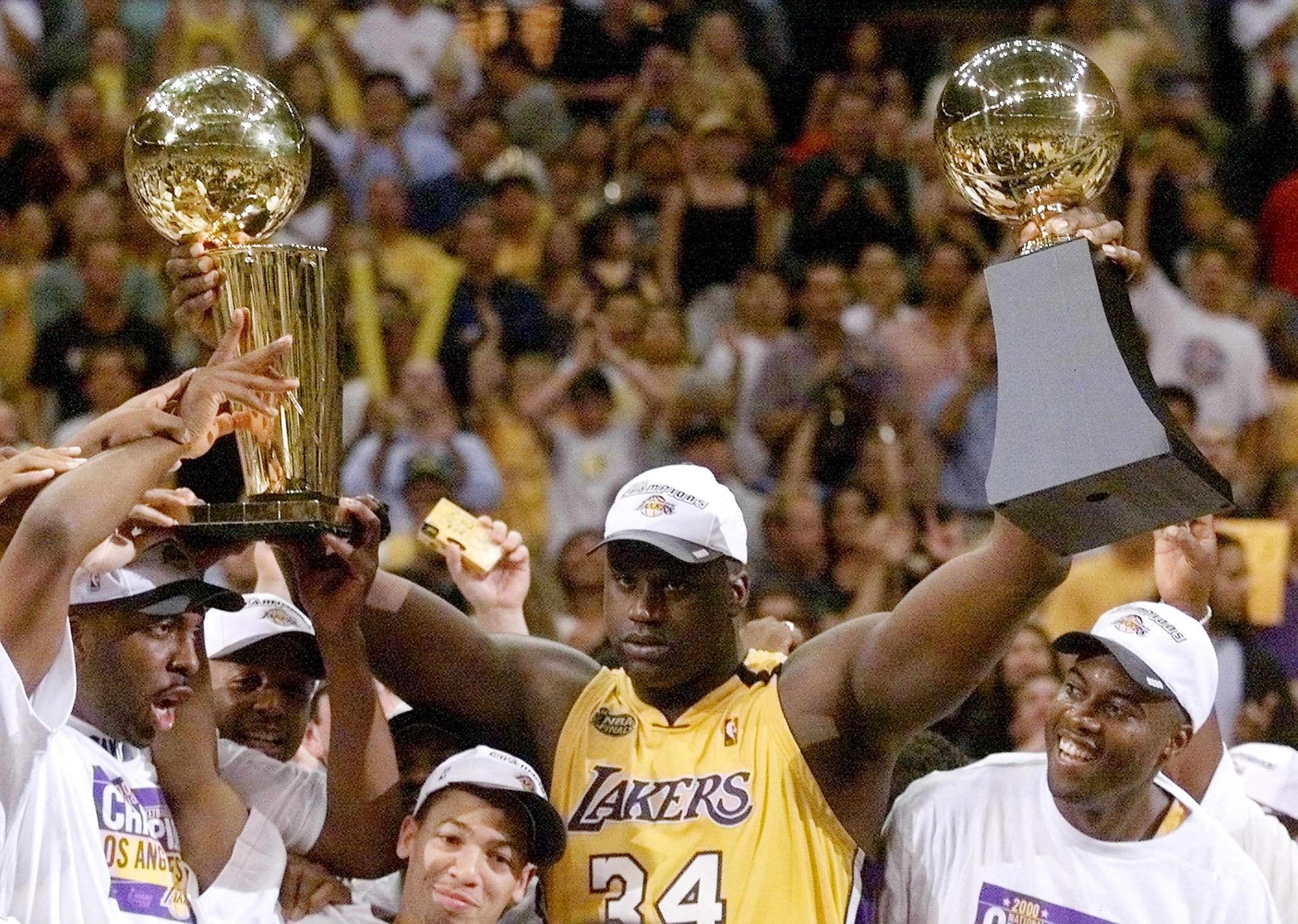 Shaquille O’Neal absolutely dominated the NBA in the 1999-2000 season.

He played so well that he won the league’s highest individual honor, the MVP award.

He led the Los Angeles Lakers to the best record in the league at 67-15, aided by fellow superstar Kobe Bryant.

Although Shaq enjoyed individual success early on in his career, he wasn’t able to win a championship trophy.

He did lead the Orlando Magic to the 1995 NBA Finals though.

But the Houston Rockets made quick work of the Magic, sending them home in a sweep.

When Shaq joined the Los Angeles Lakers in 1996, pundits and fans expected that the team would become an immediate threat to win a championship.

The Lakers were good in Shaq’s first years with the team, but they were unable to beat Western Conference power-houses like the Utah Jazz and the San Antonio Spurs.

But by 2000, a new coach by the name of Phil Jackson had arrived in Los Angeles.

Jackson was one of the most renowned coaches in the league, and had previously coached the Michael Jordan-Scottie Pippen led Bulls to six championships.

He made it clear that if the Lakers were going to win a championship, it was Shaquille O’Neal who had to carry the team.

Shaq responded in 2000 with a historic campaign that was one of the best of his storied career; leading the Lakers to the first of what would become three consecutive championships.