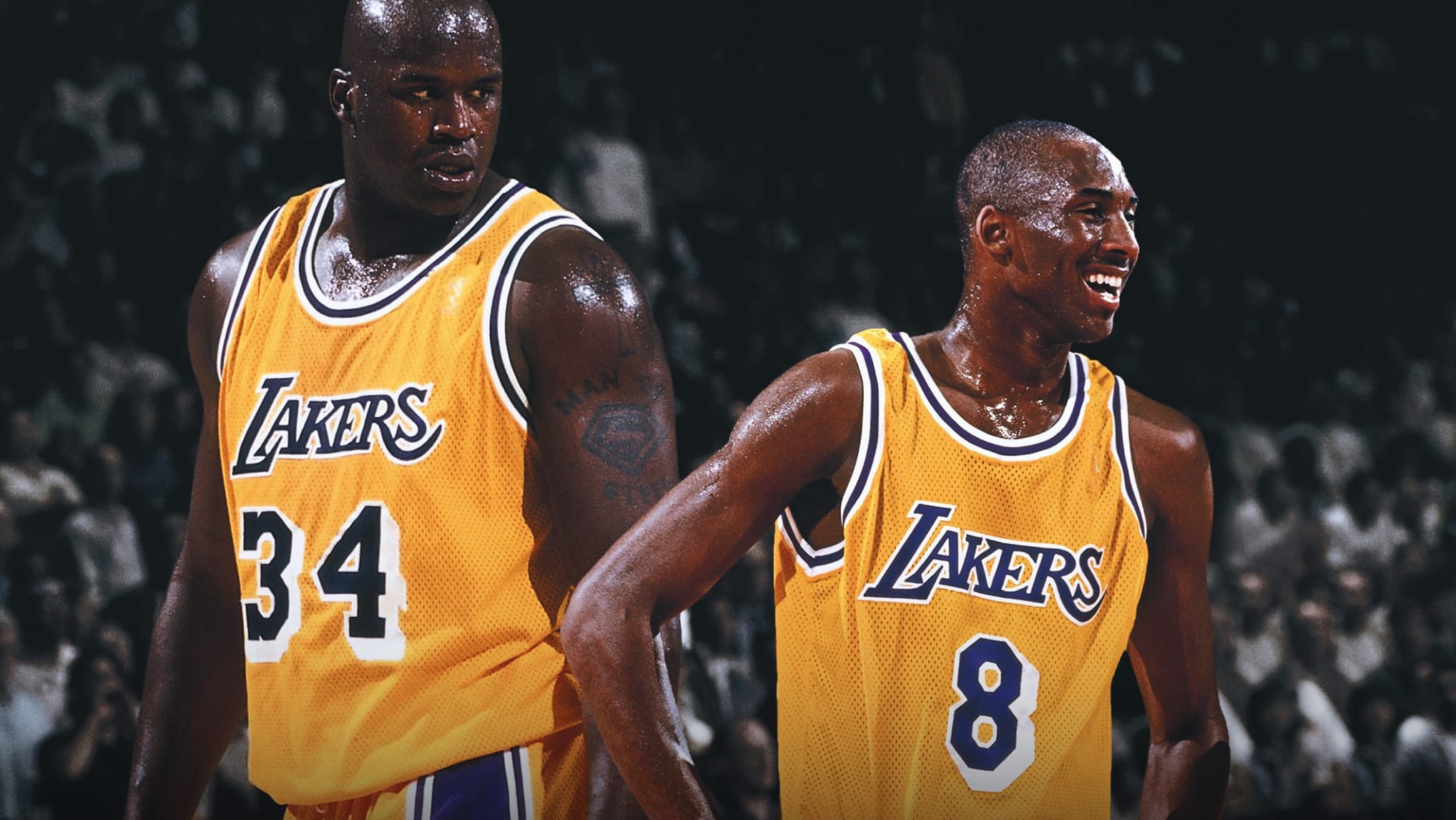 We all knew the Kobe-Shaq feud was crazy, but former Laker Isaiah Rider has given a fresh insight into just how insane things really got.

Following Rider’s arrival in LA back in 2001, O’Neal told the new Laker that he would give him $10,000 in cash if he fought Bryant at practice.

This was just three days into Rider’s tenure with the Lakers, so Shaq had singled out the new guy to do his dirty work.

Here’s how Rider told the story during his recent appearance on Stephen Jackson and Matt Barnes’ podcast All The Smoke:

“When I first get to the Lakers, Shaq tells me, if you and Kobe get into it, it’s 10 G’s in the locker…This is three days into practice…I’m like, ‘Man, come on, you playing, man.’ ‘There’s 10 G’s in one dollar bills, if you ever get into it and you handle your business, grab that’…I couldn’t believe it, I’m like ‘Man, these boys are crazy, bro’…But this is my thing: I would’ve been off that team so fast if I laid a hand on that man.”

Of course, Kobe and Shaq eventually quashed their beef and became close friends.

Kobe famously reached out to Shaq’s son Shareef on the morning of his tragic helicopter accident.

Shaq and Kobe played together in LA from 1996 to 2004, winning three consecutive titles and establishing themselves as one of the most unstoppable duos of all-time.

And while their on-court success was the stuff of legend, their beef seemed to attract even more media attention.

Thank God they were able to bury the hatchet before it was too late.