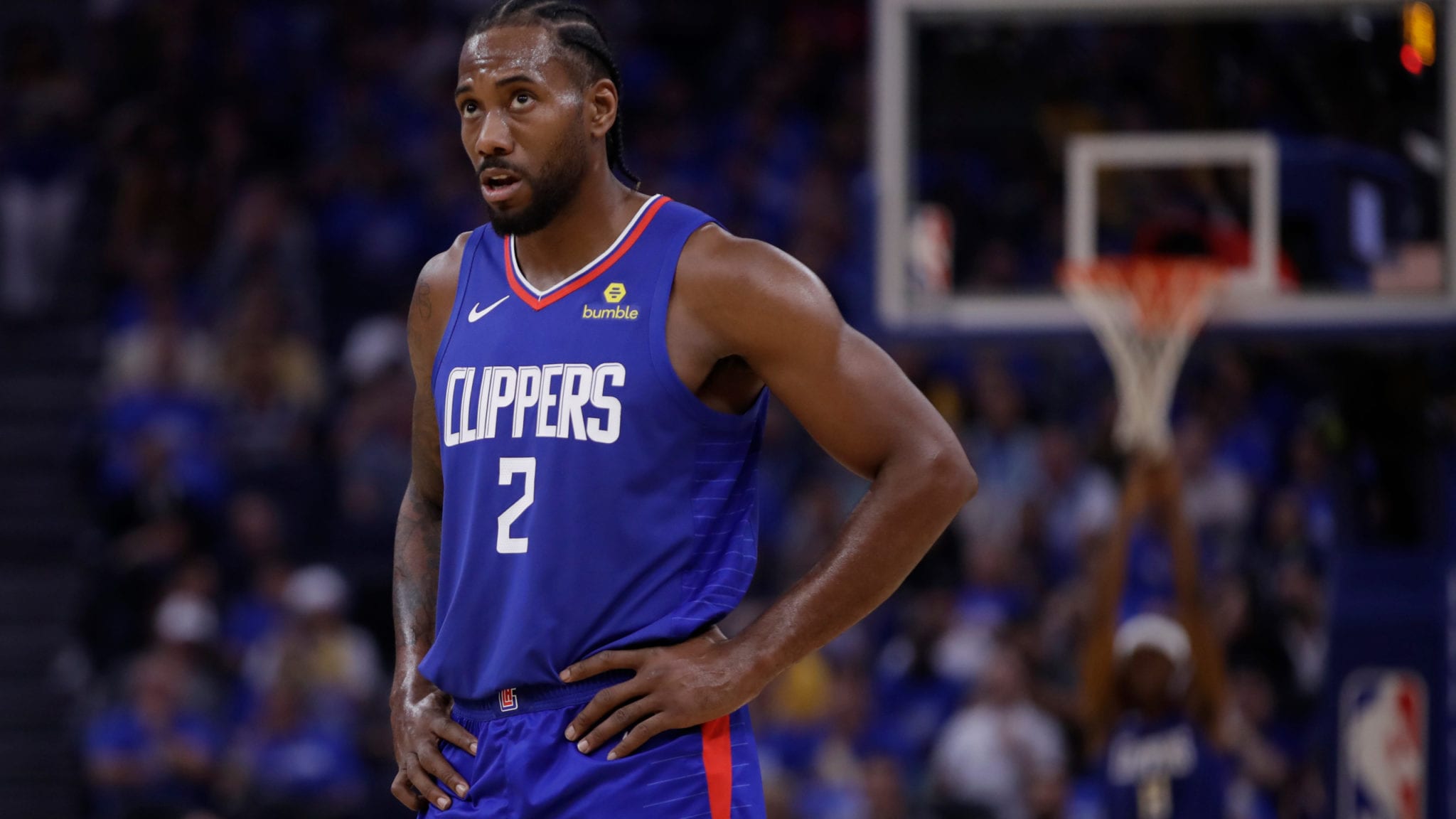 Rivers believes Leonard will benefit from the extended time off.

The All-Star has struggled with nagging injuries the last two seasons, while still pulling off the upset win for the Toronto Raptors against Golden State last year in the Finals.

While this season started a bit rocky, Rivers believes his team was finding its rhythm just as the coronavirus pandemic halted play.

During the last two years, Leonard has popularized the term “load management.”

Though some have criticized Leonard’s approach to limit regular-season play, it ultimately helped the Raptors capture their first title.

The break also benefits Paul George, who has dealt with shoulder and hamstring issues and has had a tough time staying healthy this year.

Meanwhile, Leonard looks to do something he hasn’t done in years—rest a tired knee and get back to full strength.

It will be interesting to see how the team responds once the league returns to action.

The Clippers (44-20) were winners of seven out of eight games before the halt and are currently the second seed in the Western Conference.

If Kawhi and the rest of the team get their way, they may just be hitting their stride when they finally take the court again for play.