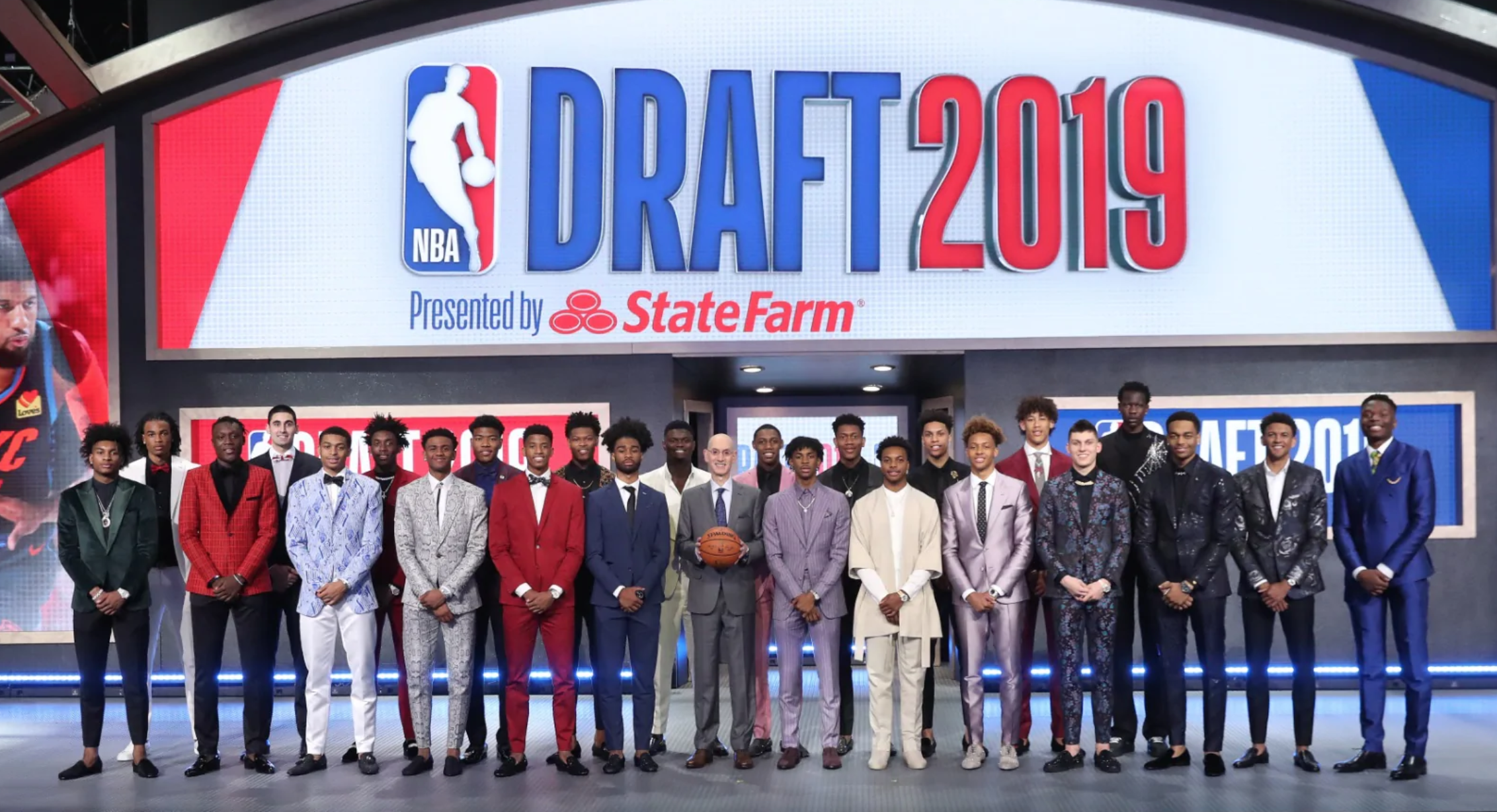 NBA teams have united for a common cause: pushing the NBA Draft back from June 25 to no sooner than August 1, according to ESPN.

The belief is that this will allow teams more time to more time to salvage the essential elements of the pre-draft process, such as in-person workout.

However, Adam Silver recently stated that the league would not be making any decisions on the remainder of the season or anything relating to the next season until May 1 at the earliest.

If the season resumes and the playoffs run right into the summer, it is likely the draft will be held in September, according to ESPN’s report.

It is widely believed that the draft will not be held while the season is still on, as that would be unfair on those teams who are still competing.

Related Article:  Dell Curry On LaMelo Ball and Hornets: 'His Teammates Love Him'