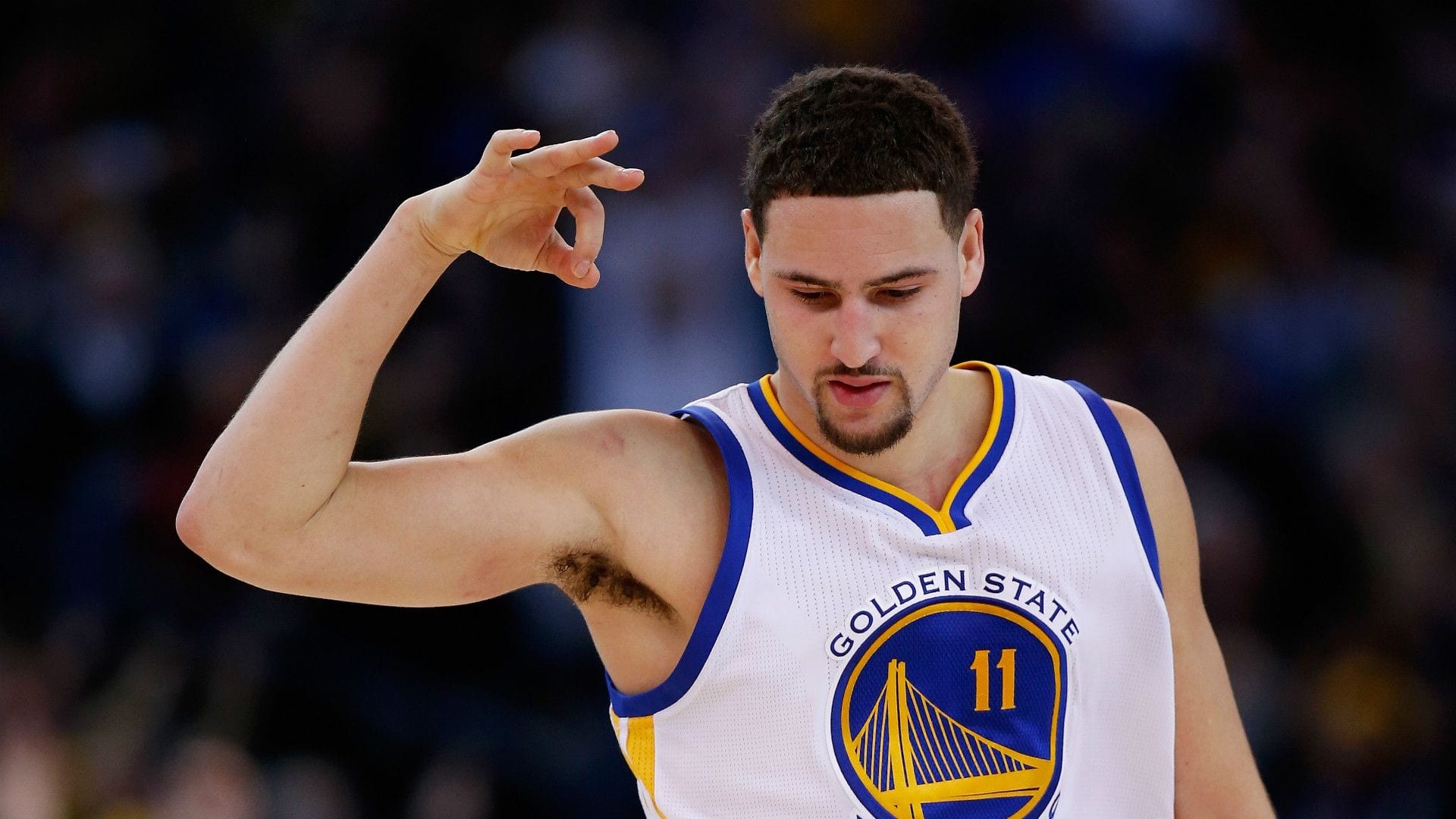 In the 2016 Western Conference Finals, Klay Thompson and the Golden State Warriors staged a miracle comeback against the Oklahoma City Thunder to extend their hopes of winning back-to-back titles.

The Warriors had been crowned champions for the first time since 1975, a year earlier, led by MVP Stephen Curry, Thompson, and Draymond Green.

The following season, they had outperformed their own lofty standards, winning 73 games, breaking a record that was long held by the 1995-96 Chicago Bulls team.

By the time the playoffs arrived, the Warriors were universally recognized as the favorite to win the championship.

The first two rounds were a breeze for Golden State as the team went a combined 8-2.

However, it became clear that winning a seven-game series against the Oklahoma City Thunder was going to be much more difficult.

The Thunder jumped out to a strong 3-1 lead in the series, led by former MVP Kevin Durant, perennial all-star Russell Westbrook, and big-man Serge Ibaka.

Up until that point, only nine teams had ever come back from such a deficit.

But the Warriors were dead-set on proving their detractors wrong.

The Dubs protected home-court in game five with the help of Stephen Curry’s 31 points and Andrew Bogut’s monstrous 15 points and 14 rebounds.

But it was in game 6 with Klay Thompson’s legendary performance where the Warriors made their stand.

Through three quarters, the Thunder established a moderate lead of 83-75.

It seemed as though Oklahoma City was destined to make another run to the NBA Finals—losing to LeBron James and the Heat in 2012.

But then Thompson caught fire going 5-6 from deep, scoring 19 points in the fourth quarter alone.

Golden State went on to win game seven to earn another match-up with the LeBron James led Cleveland Cavaliers.

Much like the Thunder, Golden State would also blow a 3-1 lead; but that’s another story altogether.