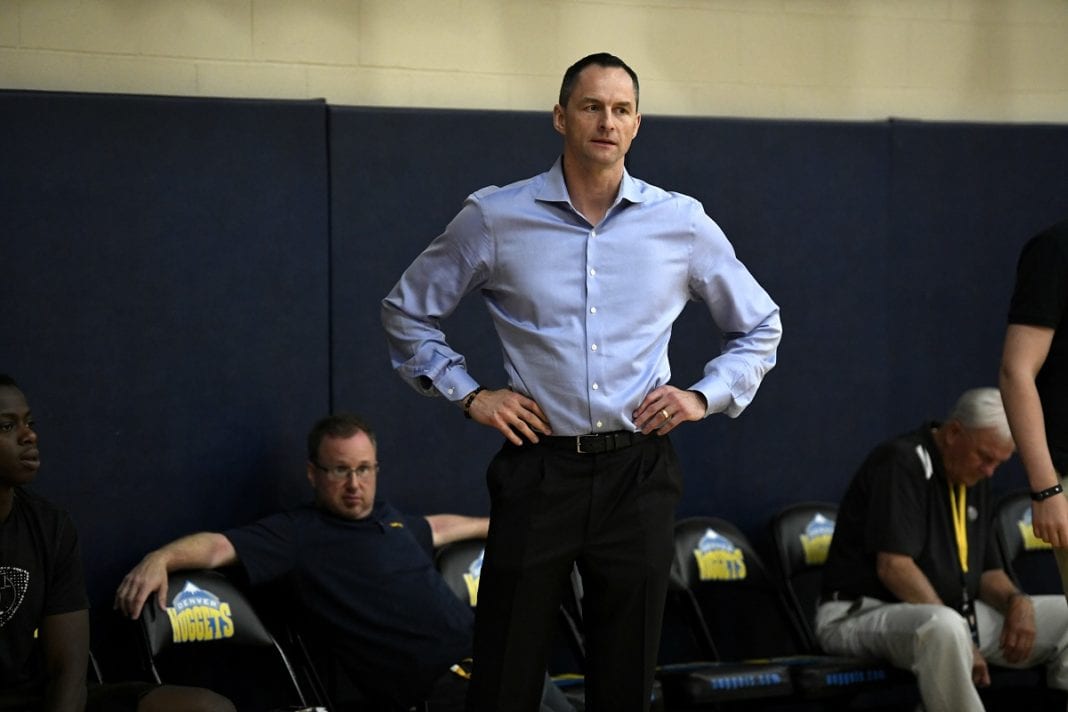 While with the Nuggets, Connelly served as Director of Pro Personnel.

Even with a strong background in player personnel, Connelly also has front office experience.

He was the assistant general manager with the Phoenix Suns from 2013-2018.

Prior to the Suns, he served as the Director of Player Personnel with the Washington Wizards from 2006-2013.

Though the league remains on hiatus, the Bulls have wasted no time reshaping their front office.

The Bulls have been mostly mediocre since the Derrick Rose years except for a few first-round wins.

Under Gar Foreman and John Paxson, there were moments of hope.

However, those moments of hope faded as quickly as they emerged.

Meanwhile, the new team, led by Karsinovas, has a variety of young pieces to build around.

Both Karsinovas and Connelly worked together in Denver and watched Nikola Jokic and Jamal Murray blossom into stardom.

The move to add Connelly clearly shows the importance of player development.

Now the goal is to work with young talents Zach Lavine, Lauri Markkanen, and Coby White and bring the glory days back to the Windy City.