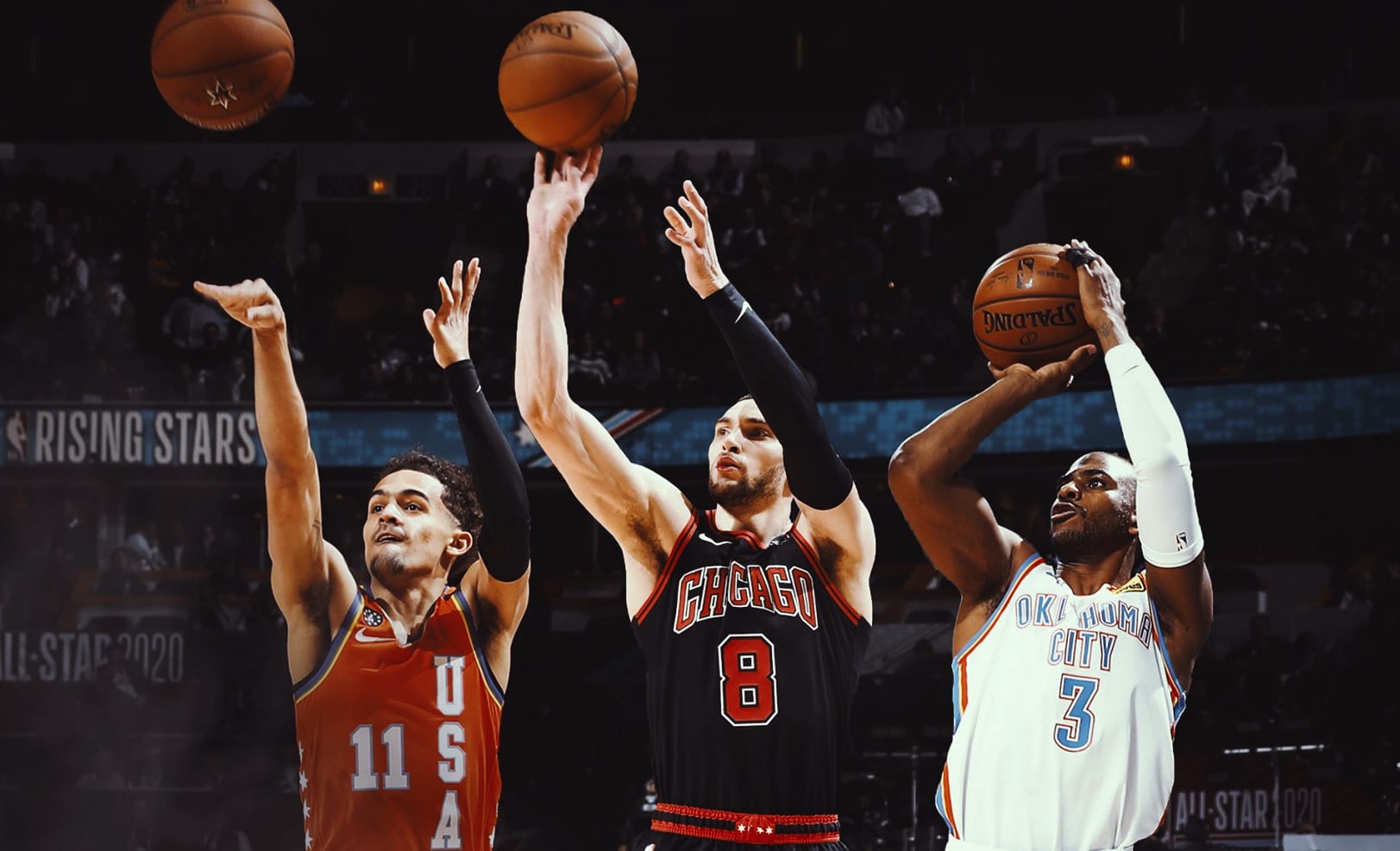 It seems that plans for the rumored NBA H-O-R-S-E competition are coming to fruition.

With league-play on an indefinite hiatus, basketball fans have been looking for NBA action.

NBA Commissioner Adam Silver made it clear when he suspended play that the league was going to look into alternative options on how to keep basketball fans entertained.

In the past week few weeks, Silver has expressed interest in having a charity game with NBA stars.

However, logistical issues have put that plan on the back-burner.

Just a few days ago, reports indicated that the NBA league office was considering a skills competition for players.

Perhaps the most simple and iconic basketball skill competition is H-O-R-S-E, a game where players have to match the shot of their competitors.

The NBA hosted official H-O-R-S-E competitions as recently as 2010.

The competition take place in isolated locations and broadcasted on network television.

Per H-O-R-S-E rules, it’s expected that no “dunking” will be allowed.