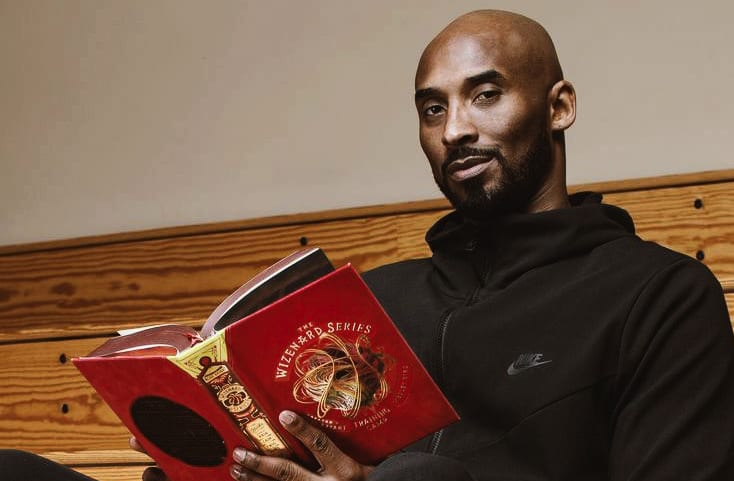 The late great Kobe Bryant is continuing to make an impact, even after his tragic death.

Bryant’s latest book, “The Wizenard Series: Season One,” will debut at No. 1 on The New York Times’ middle-grade hardcover list.

Earlier this week, it had already hit No. 1 on Amazon’s bestseller list for children’s basketball books.

Kobe’s name alone is continuing to help the world in all the ways he envisioned when he was still with us.

His new book, set to be released on April 19, is one of the ways he is giving back to the world and showing how talented he was off the court as well.

His book that he released in 2018, named Mamba Mentality was also an Amazon best-seller.

Bryant and his daughter Gianna passed away along with seven others in a helicopter crash on January 26.