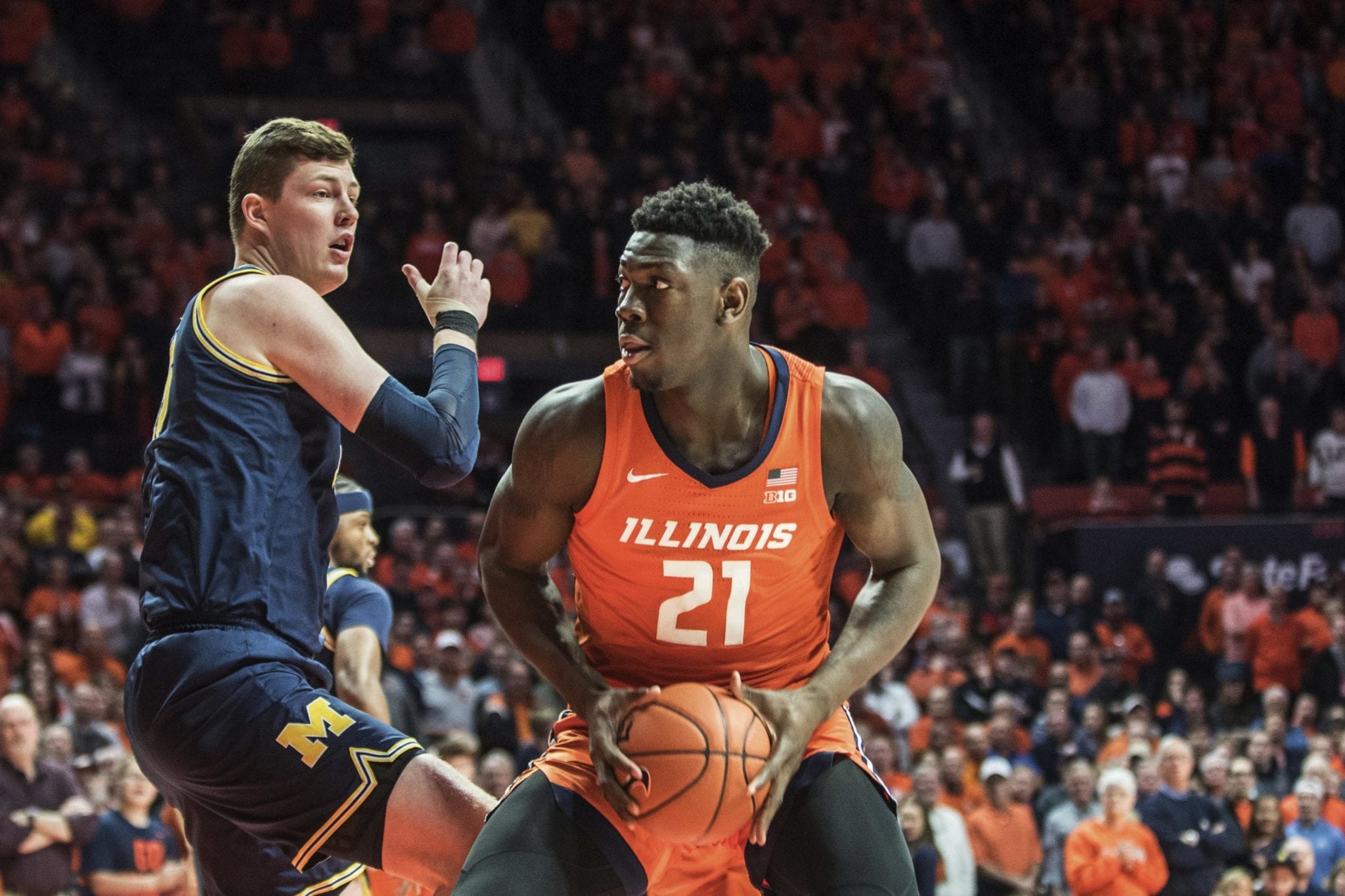 Cockburn announced his decision via Instagram on Tuesday, thanking coaches, teammates, and fans for their support.

“Ever since playing basketball, a fire has been lit inside me, which I knew I had to pursue to the fullest extent,” he posted.

Cockburn is forfeiting his remaining three years of eligibility at the University of Illinois after averaging 13.3 points, 8.8 rebounds and 1.4 blocks, with 12 double-doubles his first and only season.

The 7-foot, 290 pound Big Ten Freshman of the Year, hasn’t hired an agent and plans to take feedback from teams before deciding if he will stay in the draft or opt-out, his brother Nagash Cockburn told the Chicago Tribune in a phone interview.

Thanks to a rule change enacted last year, players can declare and hire an NCAA-certified agent and still go back to school.

Players have until June 15 to withdraw from the draft.

However, ESPN is reporting that league officials may push the actual draft date back to as late as September.

But for Cockburn and others, now is the time to act.

“His dream has always been to make it to the top,” Nagash said. “Given this whole coronavirus thing, it taught us whenever the door opens, you have to step through it and not wait for it. Opportunity does not wait around. It would have been nice to stay one more year in college and get extra development.”

Cockburn has been staying at home with his mother since Illinois shut down it’s campus and started online classes last month.