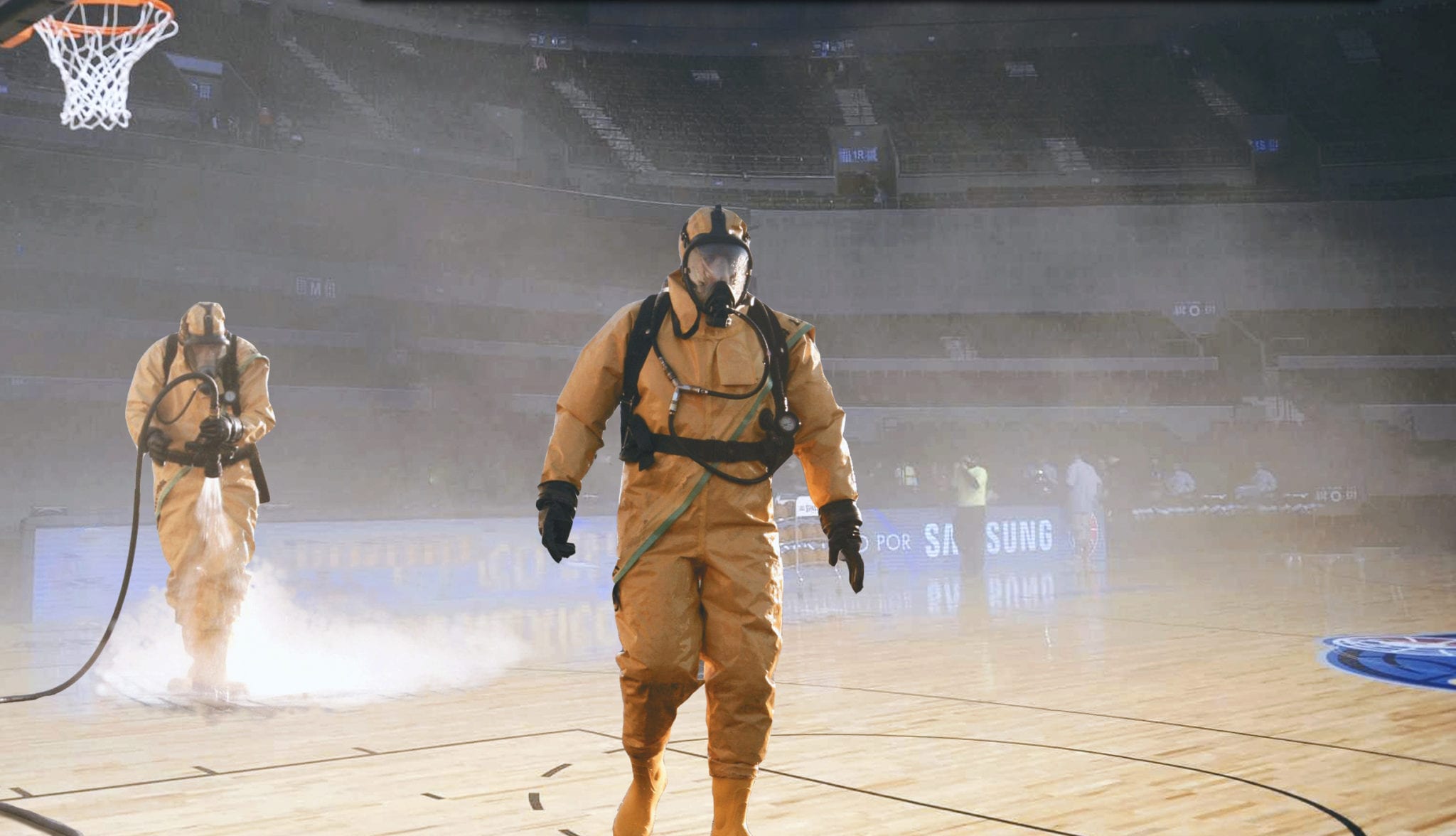 The NBA and Players Association are “assessing the viability” of multiple coronavirus testing kits that could provide accurate results within a matter of minutes, according to ESPN’s Baxter Holmes.

If viable, the league believes these kits could be a crucial first step toward resuming the season in the coming months.

The test is similar to a diabetes finger-prick blood test, according to the report, and results could be gained within 15 minutes.

One type of rapid-response kit is already being shipped across the US, according to the Washington Post, and the tests have been approved by the FDA.

However, the NBA was at great pains to tell ESPN that it was still in the “exploratory phase” when it came to the kits, and that there was no clear timetable moving forward.

Holmes’ report also said that numerous general managers and athletic training officials believed a lot was riding on the validity of the kits, with many of them believing rapid-result testing remained the primary hurdle that needed to be cleared before games resumed.