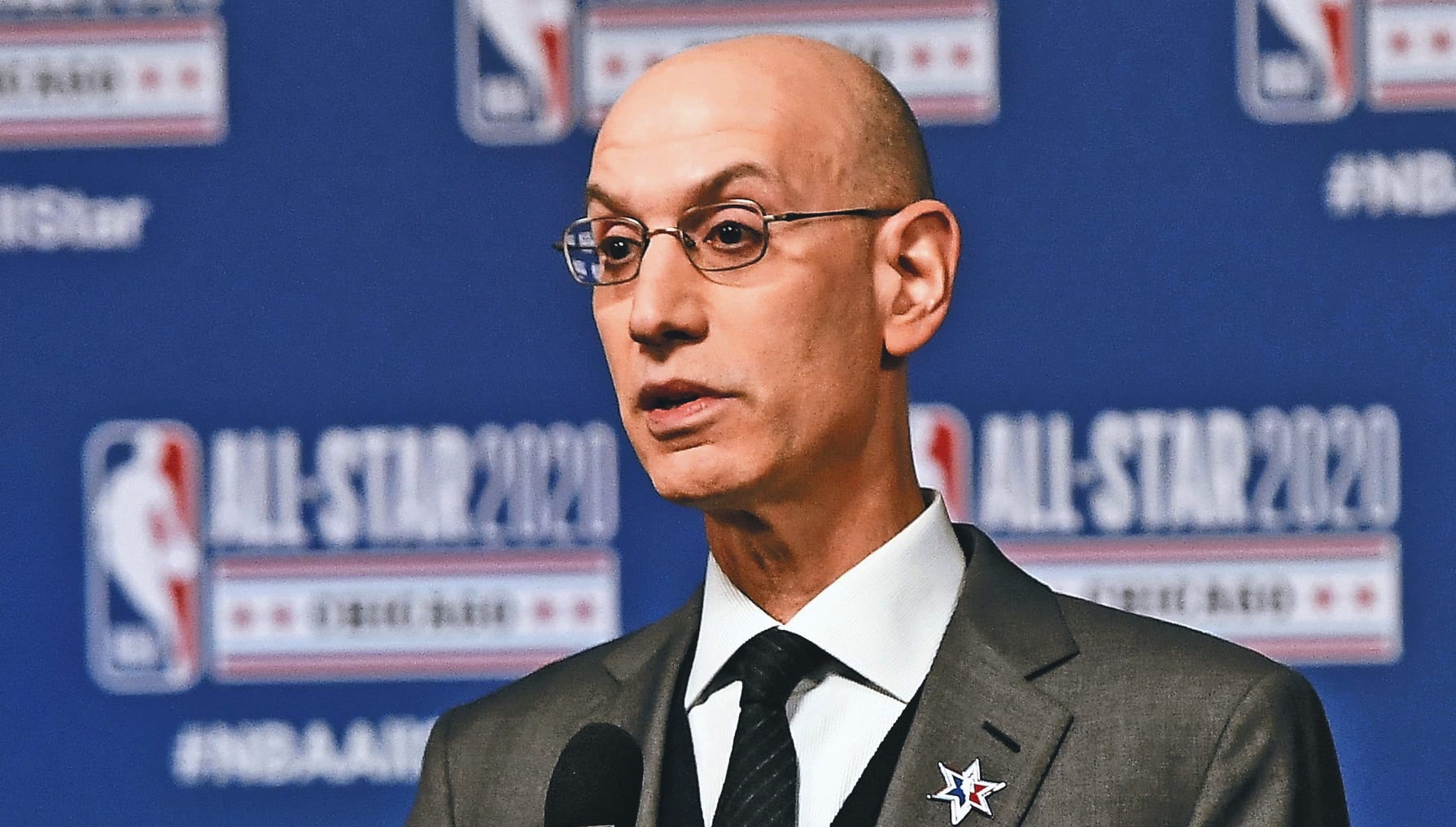 No decisions regarding the NBA season’s potential resumption will be made until at least May 1, according to NBA commissioner Adam Silver.

Speaking in an interview with TNT’s Ernie Johnson, Silver added that even May 1 could be a stretch.

“Essentially what I’ve told my folks over the last week is we should just accept that at least for the month of April, we won’t be in a position to make any decisions,” Silver said.

“I don’t think that necessarily means that, on May 1, we will be [in that position], but at least I know that just to settle everyone down a little bit.

“It doesn’t mean that, internally, both the league and discussions with our players and the teams we aren’t looking at many different scenarios for restarting the season, but I think it honestly is just too early, given what’s happened right now, to even be able to project or predict where we will be in a few weeks.”

Silver added that his hesitancy to predict when the NBA might resume, or when league officials could at least start working on a framework for the season’s return, stemmed from the unpredictable and rapidly changing nature of the coronavirus pandemic.

“I think if you and I on March 12 had been asked that same question, both of us would have said, ‘It’s hard to imagine that three-plus weeks later, we wouldn’t have a better understanding of where we are.

“The fact is now, sitting here today, I know less than I did then, and I think in some ways, just as I listen to the public health experts and the people advising us, the virus is potentially moving faster than maybe we thought at that point, so maybe it will peak earlier.

“What that means, in terms of our ability to come back at some point, whether it be in late spring or early summer, is unknown to me.”