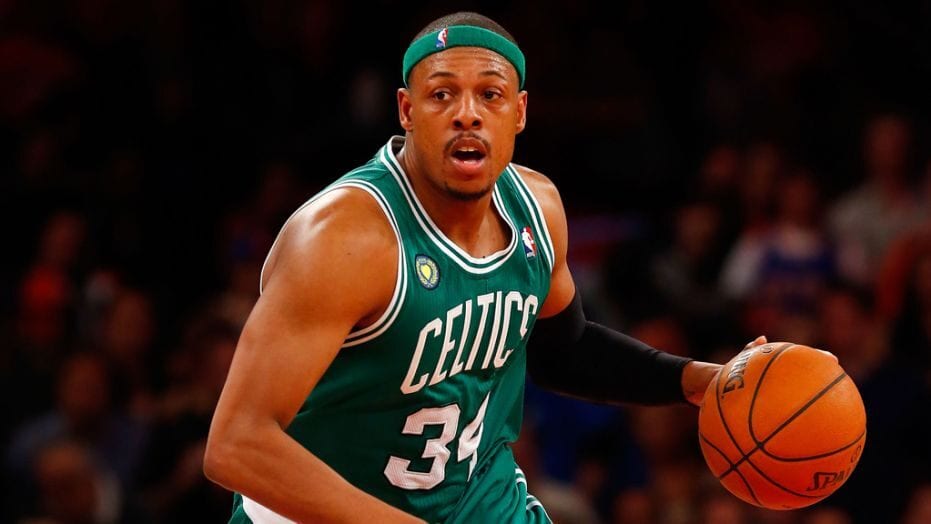 Following yesterday’s 2020 Basketball Hall of Fame announcement featuring Kobe Bryant, Tim Garnett and Tim Duncan, let’s look at a few players who could be joining the basketball greats in Springfield next year.

There are only two players in the 2021 class who are locks to make the cut: Paul Pierce and Chris Bosh.

Pierce played 19 seasons in the NBA, 15 of which were in Boston with the Celtics.

During his time in Boston, Pierce led the Celtics from the gutter to a 2008 NBA Championship alongside Ray Allen and Kevin Garnett.

Bosh was a transcendent talent whose career was sadly cut short due to blood clots.

Many remember Bosh as a dominant post player in his days with the Toronto Raptors.

At age 26, Bosh joined the Miami Heat where he adapted his game and became a premiere stretch-big.

Some other players who may be inducted are: Chris Webber, Chauncey Billups, Shawn Marion, Tim Hardaway, and Ben Wallace.

Of that fringe-group, Webber, Billups and Wallace are the most likely to get into the Hall.

Similar to Bosh, Webber was a dominant big-man whose career was marred by injuries.

But still, over fifteen years in the league, Webber demonstrated that he was capable of being one of the best players in the world.

Billups will certainly gain recognition from voters for leading the Detroit Pistons to a 2004 NBA Championship and winning the Finals MVP.

Few players were statistically worse on the offensive end than Ben Wallace was.

But with that said, few players were statistically better than him on the defensive end.

Wallace is a four-time Defensive Player of the Year recipient, an honor that should give him a good shot at being inducted to the Hall.