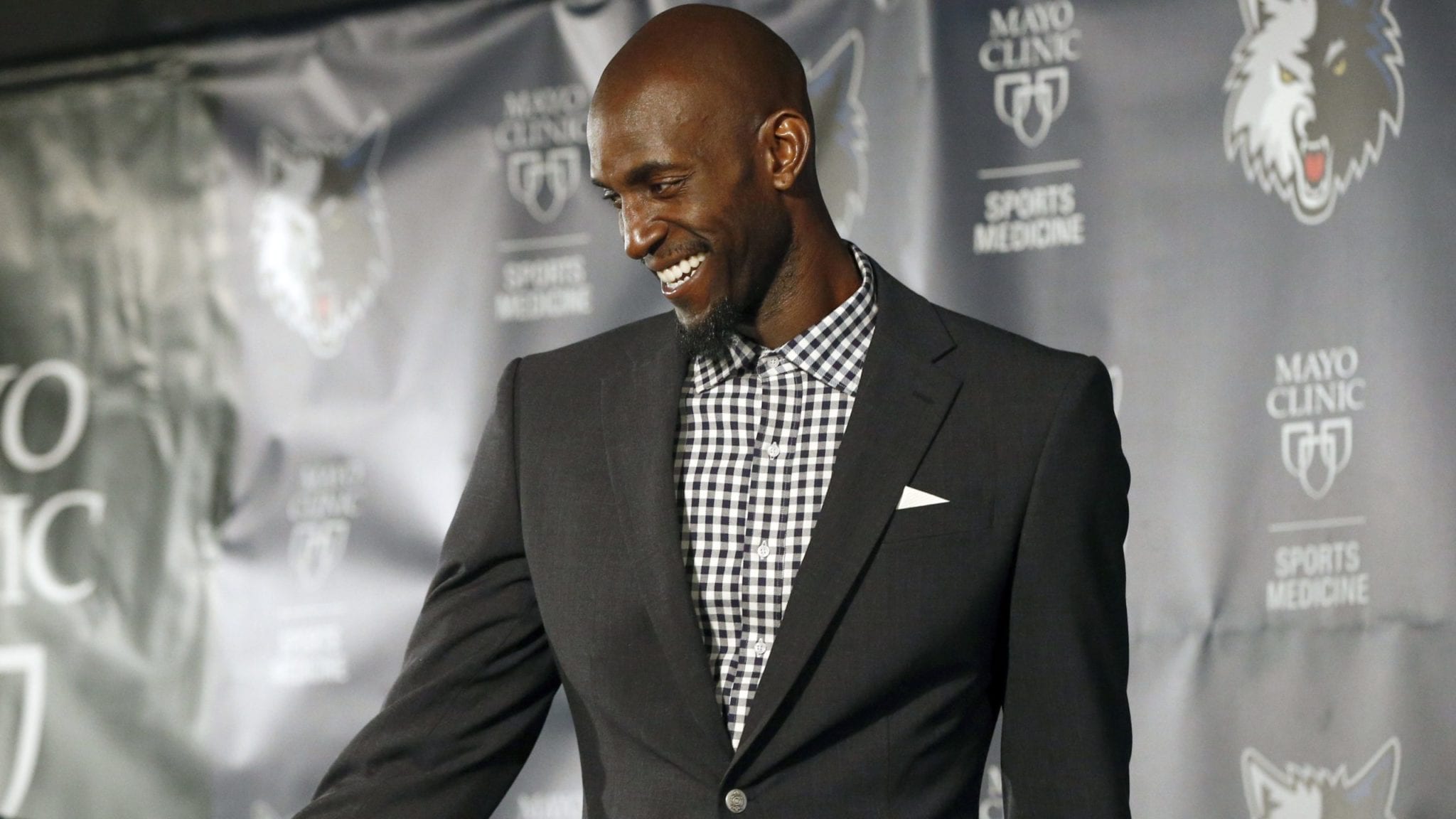 Kevin Garnett never thought he’d reach the heights that he did, but his recent Hall of Fame induction is yet another sign that “anything is possible”.

Garnett is one of the biggest names set to officially join the Hall later this year, alongside Kobe Bryant and Tim Duncan.

“This is the culmination,” Garnett said on ESPN.

“All those hours … this is what you do it for, right here. To be able to be called ‘Hall of Famer’ is everything.”

“He was beloved by our fans in a way that only a few players experience and will always have a place at Target Center,” Taylor said.

“To be elected in his first year of eligibility validates the impact he had on basketball in Minnesota, the NBA, and around the globe. We are so happy for him to receive this recognition.”