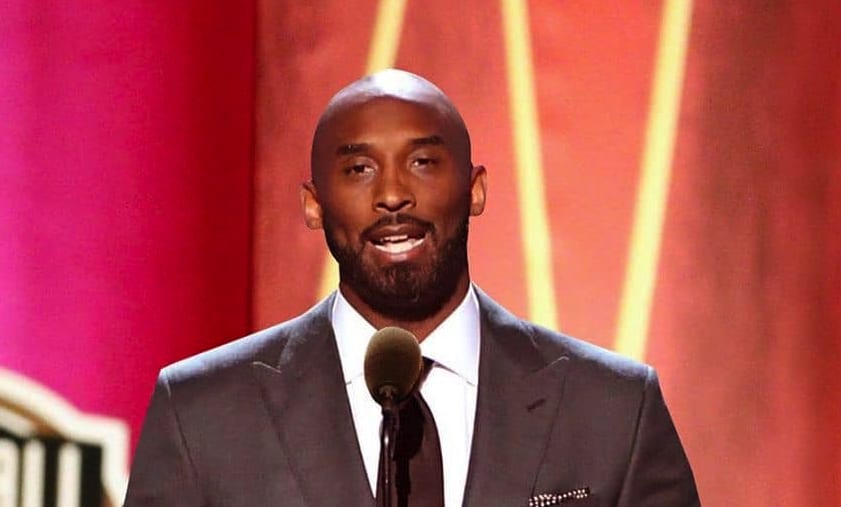 If there’s one thing we can be certain of, it’s that Kobe Bryant would have made an unforgettable speech upon being inducted into the Hall of Fame.

However, because of Bryant’s tragic death with his daughter Gianna in a helicopter crash in January, we will never get to hear it.

We were all reminded of that horrible reality on Friday when Bryant was announced as a first-ballot inductee into the Naismith Memorial Basketball Hall of Fame.

While the moment may feel bittersweet for some, Bryant’s widow Vanessa continued to handle herself admirably when discussing her husband’s achievements on ESPN at the weekend.

"We're incredibly proud of him."

“It’s an incredible accomplishment and honour, and we’re extremely proud of him,” she said. “Obviously, we wish that he was here with us to celebrate, but it’s definitely the peak of his NBA career.

“And every accomplishment he had as an athlete was a stepping stone to be here. So we’re incredibly proud of him, and there’s some solace in knowing that he was probably going to be part of the 2020 Hall of Fame class.”

Bryant will be enshrined into the Hall of Fame on August 29.