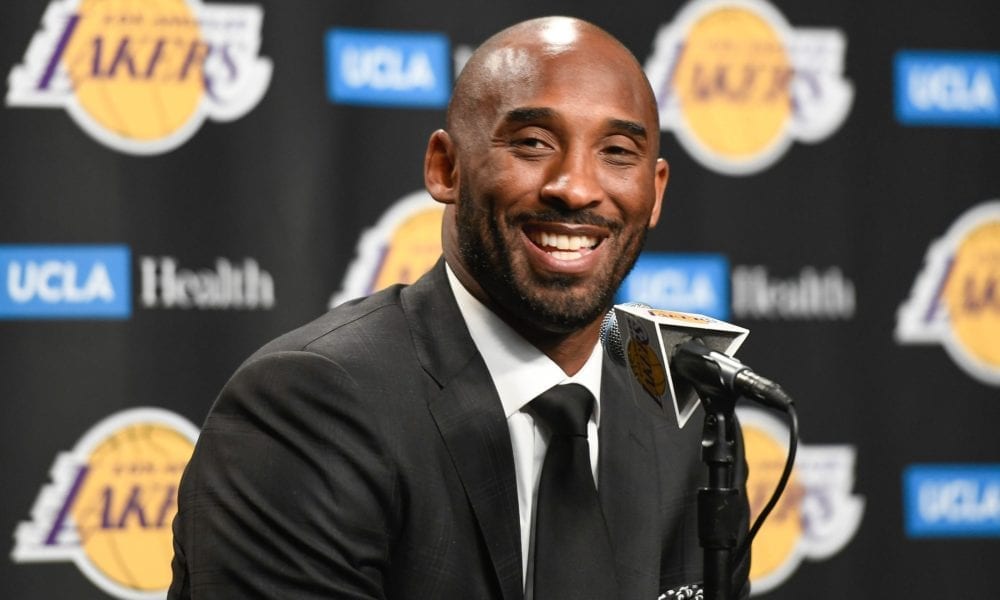 Kobe Bryant, Kevin Garnett, and Tim Duncan are three of the latest players to join the Hall of Fame.

The NBA greats will be inducted August 29th in Springfield, Massachusetts.

Duncan, Garnett, and Bryant were a given to make it.

All were regular-season MVPs and earned 11 championships between the three of them.

Tragically, Bryant and his daughter Gianna were killed in a helicopter crash this January, but, in an interview, his wife Vanessa said Bryant would consider his induction to be the peak of his career.

She added that seeing all of his accomplishments be recognized on the highest stage is truly an honor.

Duncan spent his whole career with the Spurs, winning five titles with the team.

Year in and year out, San Antonio was always one of the best in league with Gregg Popovich widely considered as one of the greatest coaches in NBA history.

Garnett was a superstar in his own right.

He carried the Minnesota Timberwolves for many years, before being traded to the Boston Celtics.

Garnett went on to win a championship in his first season in Beantown alongside Ray Allen and Paul Pierce—the original Big Three.

Many teams have followed suit bringing together at least three stars to win a ring—a trend that has gone from the Miami Heat to Cleveland Cavaliers to the Golden State Warriors.

Basketball fans will agree that Kobe Bryant, Tim Duncan, and Kevin Garnett’s induction into The Hall of Fame is well deserved.