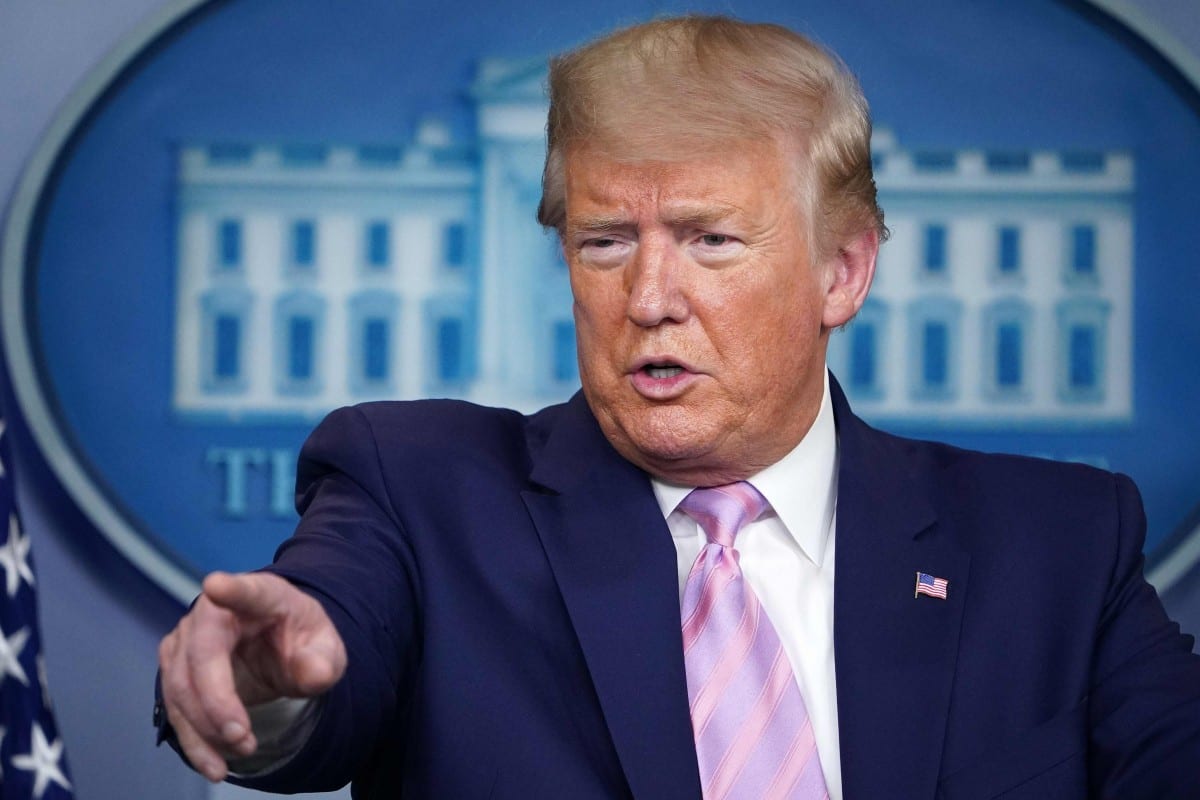 President Donald Trump wants NBA fans back in arenas sooner rather than later.

In the conference call, Trump assured sports leagues that they would have the backing and support of the federal government.

He even proposed the idea that ticket and concession sales could be tax-deductible, per ESPN.

This would allow sports fans to instantly stimulate the economy without fear of further financial losses.

As the coronavirus pandemic continues to wreak havoc, world leaders are juggling the difficult task of balancing the safety of their citizens with the demands of a stagnant economy.

The NBA was the first major American sports league to shut down, which was undoubtedly a decision that saved countless lives.

According to ESPN’s Adrian Wojnarowski, Adam Silver expressed this sentiment in talking with President Trump.

The primary focus of the league is to maintain the safety of its players and the general public.

Silver reportedly won’t consider opening the NBA’s doors until public health officials and the World Health Organization say it’s okay to do so.

In talking about the potential for American sports leagues to return to action, President Trump said, “I want fans back in the arenas… I think it’s … whenever we’re ready. As soon as we can, obviously. And the fans want to be back, too. They want to see basketball and baseball and football and hockey. They want to see their sports. They want to go out onto the golf courses and breathe nice, clean, beautiful fresh air.”

Whether that happens before 2021 remains to be seen.