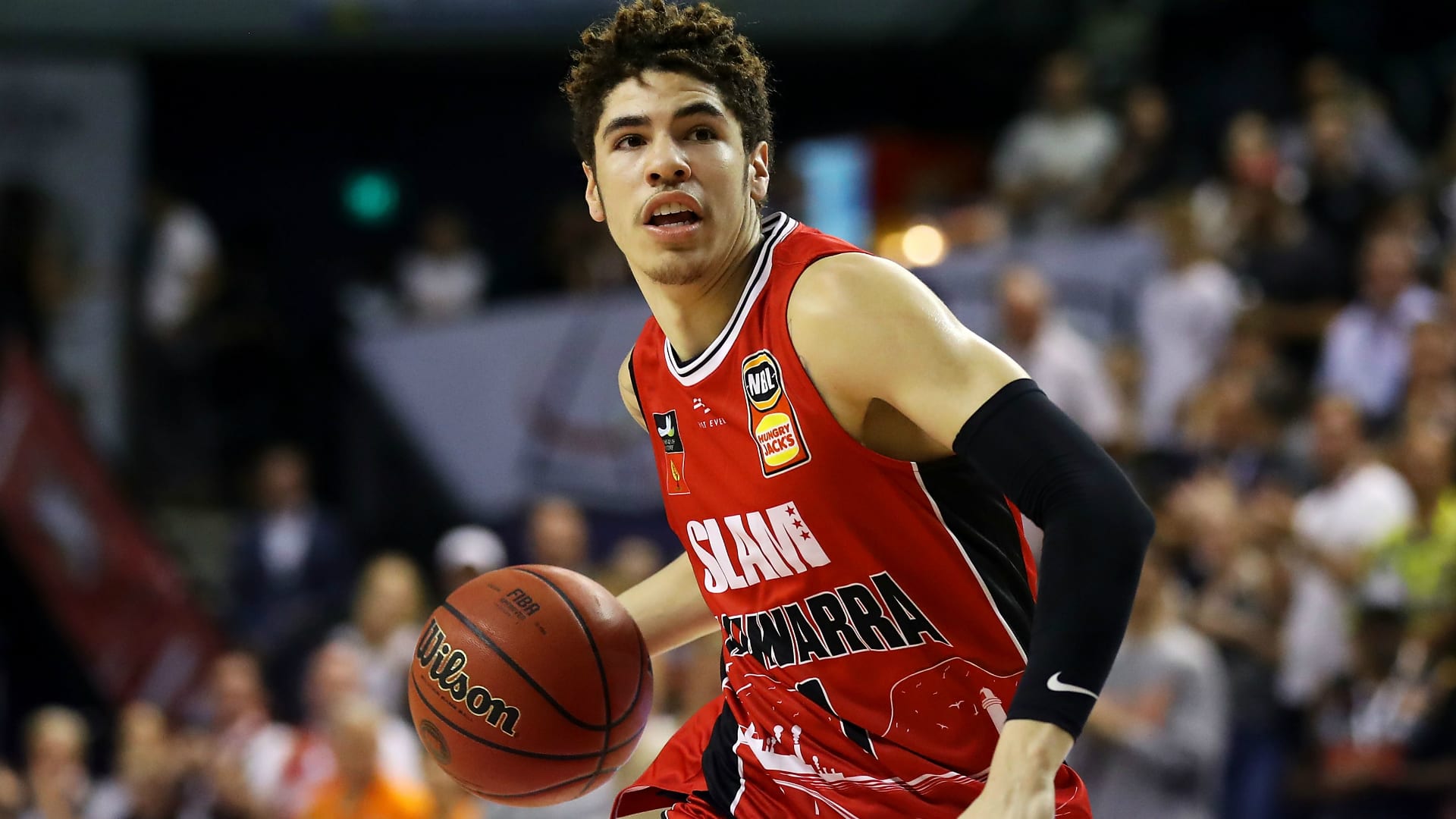 The sale of the Illawarra Hawks to LaMelo Ball and his agent, Jermaine Jackson, has come to a halt.

The Australian NBL clarified in a later statement that the transaction of the Hawks to Ball and Jackson still has not been completed.

Previously, Jackson had told ESPN “We own the team. It’s a done deal.”

The NBL stated Friday that it is working with the Hawks license holder, Simon Stratford.

The league and Stratford said they were going through “a number of options for what we hope will be a fruitful outcome for Illawarra and the NBL.”

However, league officials clarified that the NBL has “final approval of any transfer of license,” and that no application for the transfer has been submitted yet.

In another release on Friday, the NBL said it had taken back the license and that the club was in voluntary administration.

LaMelo Ball first arrived in Australia in August, via the league’s Next Stars program.

Through his play, he established himself to be a strong candidate for the top pick in the upcoming NBA draft.

After enjoying his time in Australia, he decided to make the country part of his long-term future.

Currently, Ball is back home in Chino Hills, California, preparing for the draft.