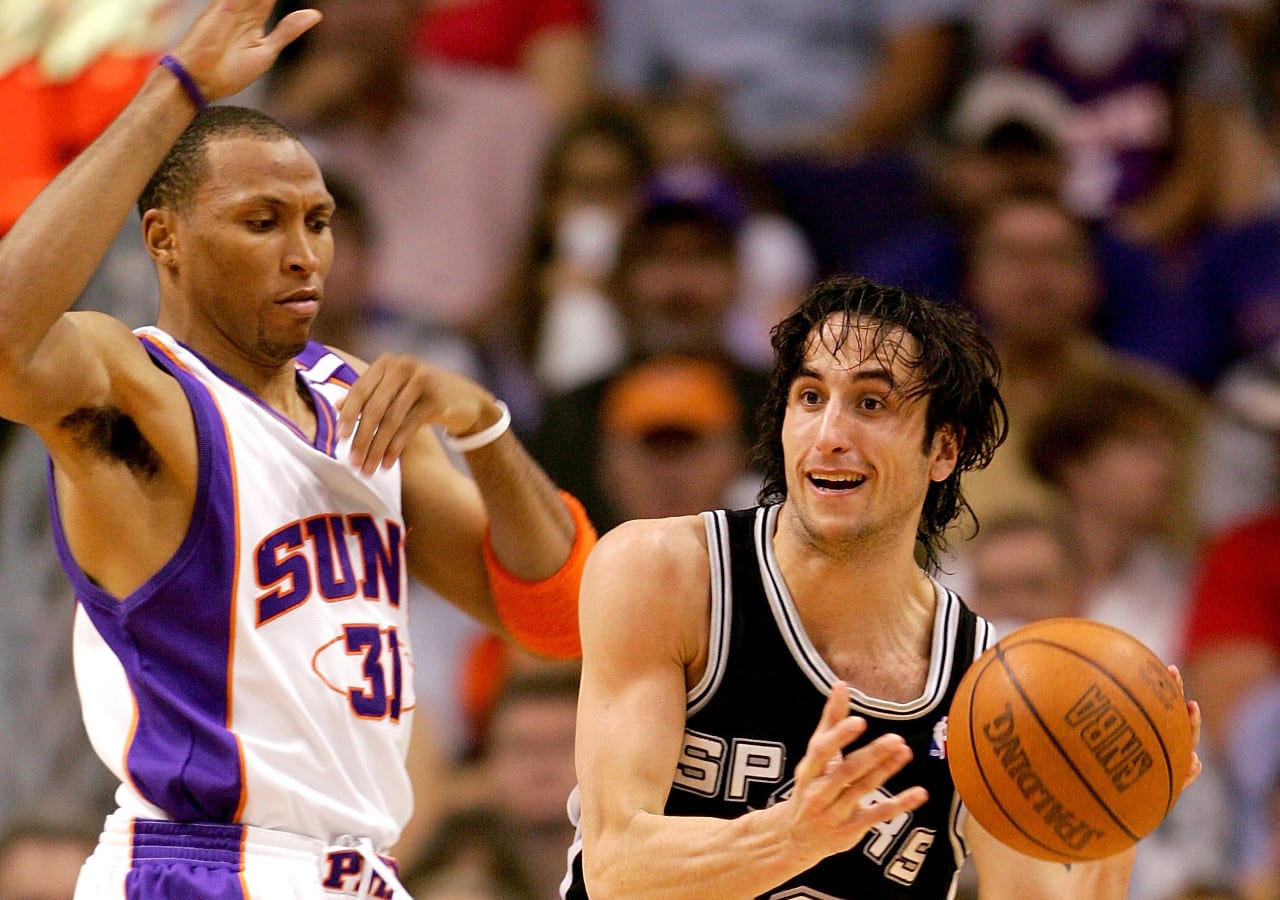 The 1999 NBA Draft was one of the strangest in league history.

The draft didn’t feature any surefire Hall of Famers taken at the top of the board, but there were plenty of future role-players, and All-Stars selected through the end of the second round.

Brand and Francis went on to co-win the 2000 NBA Rookie of the Year award, an honor that hasn’t been shared since.

All of the top three picks were multiple-time NBA All-Stars.

But perhaps the most noteworthy pick of the draft was the second to last selected—a shooting guard out of Argentina named Manu Ginobili.

Of all the players in the 1999 class, Ginobili is the most likely to be inducted into the Hall of Fame.

Another interesting player taken in the draft was Chris Herren (33), a former journeyman guard.

During his playing days, Herren notoriously struggled with drug abuse.

Today he’s leading the charge in the fight against substance abuse in sports and in youth communities, proving the Class of 1999’s best plays may end up being made off the court.