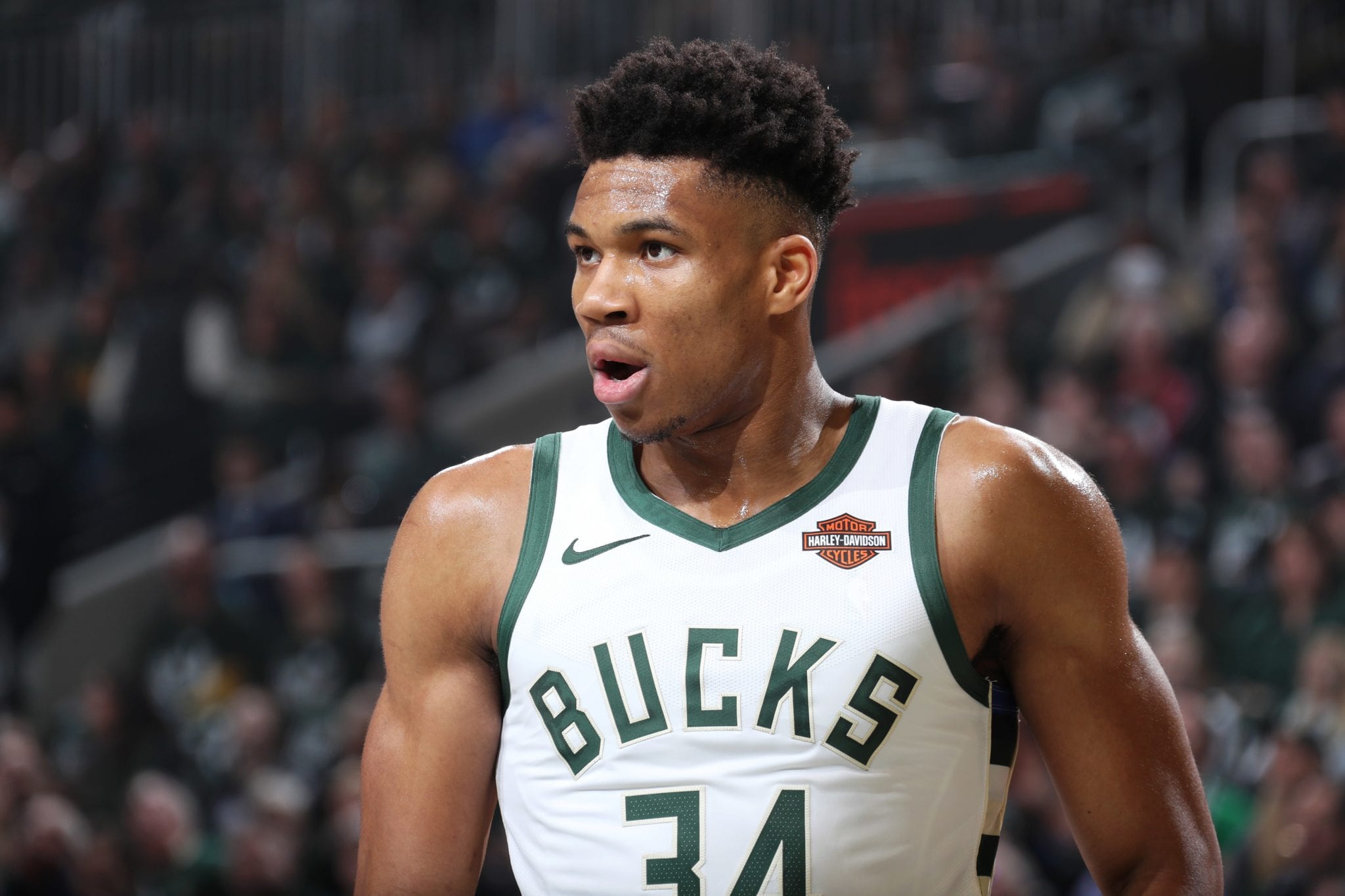 Giannis Antetokounmpo is using his break from basketball to do just that, take a break.

You heard that right; he’s not playing basketball.

While most high-profile players, such as LeBron James or Chris Paul, can roll out of bed and walk down the hall to their own private court, Giannis is hoopless.

The Milwaukee Bucks star center is spending the hiatus with his family instead, though he is staying in shape by running on the treadmill and lifting weights.

While all team facilities remain closed and off-limits to players until further notice, fans can only speculate as to what condition players will be in once they return to the floor.

Conditioning could become a major concern if the season jumps straight into the playoffs, not allowing teams time to ease back into play.

The NBA has not made a decision on when or how play will resume, but the 53-12 Milwaukee Bucks won’t be able to use that record for much.

They’ll get to play the eight seed, but they won’t have home-court advantage, which they worked towards all year and may get wiped out because of the pandemic.

As of now, the NBA hopes to start play back up at some point but without fans in attendance.

Las Vegas is rumored to be an option to host all playoff games, which would basically be a neutral site for all teams.

The location would be a blow for the Bucks, who have one of the loudest home arenas in the league, giving them a major advantage against teams like the Boston Celtics and Philadelphia 76ers.

Plus, the Brooklyn Nets could have Kevin Durant and Kyrie Irving back.

But Giannis was the 2018-2019 MVP for a reason, and the Bucks are in a good position, regardless.

The star center should be fresh and ready to go when and if the season starts back up.