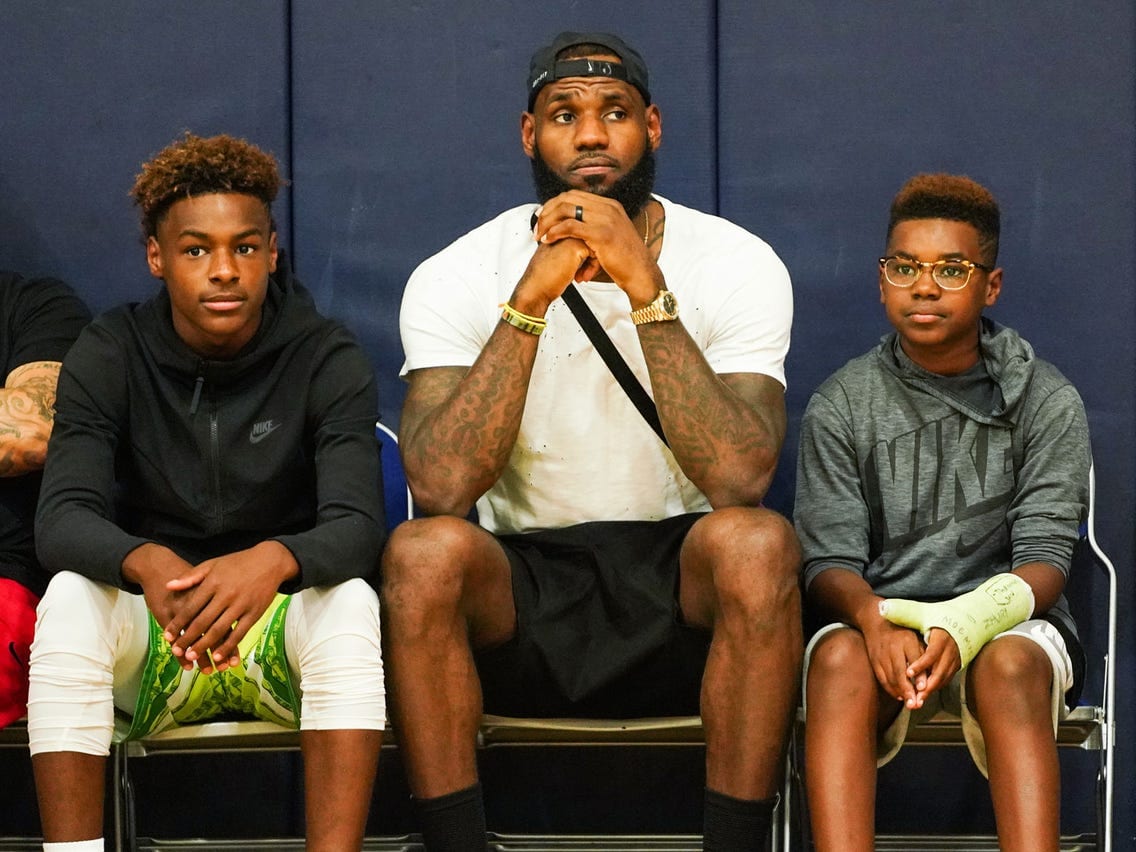 He’s LeBron James’ other son, and although he hasn’t been blowing up social media like his older brother Bronny, it’s only a matter of time before Bryce James demands your attention too.

Let’s take a look at some quick facts about the kid LeBron calls “Sniper.”

Though Bronny gets much more attention, even the King admits, Bryce is the best shooter in the family.

Not only is Bryce excelling from behind the arc, but scouts have also compared his ball-handling skills and athleticism to someone in their late teens.

Many are taking notice of his play on the AAU circuit, and several NCAA Division 1 schools have already made the 12-year-old an offer.

Whether Bryce ends up in Mike Krzyzewski’s starting lineup playing in front of the Cameron Crazies or he follows his dad’s footsteps straight into the NBA, Sniper is sure to be draining threes in an arena near you.