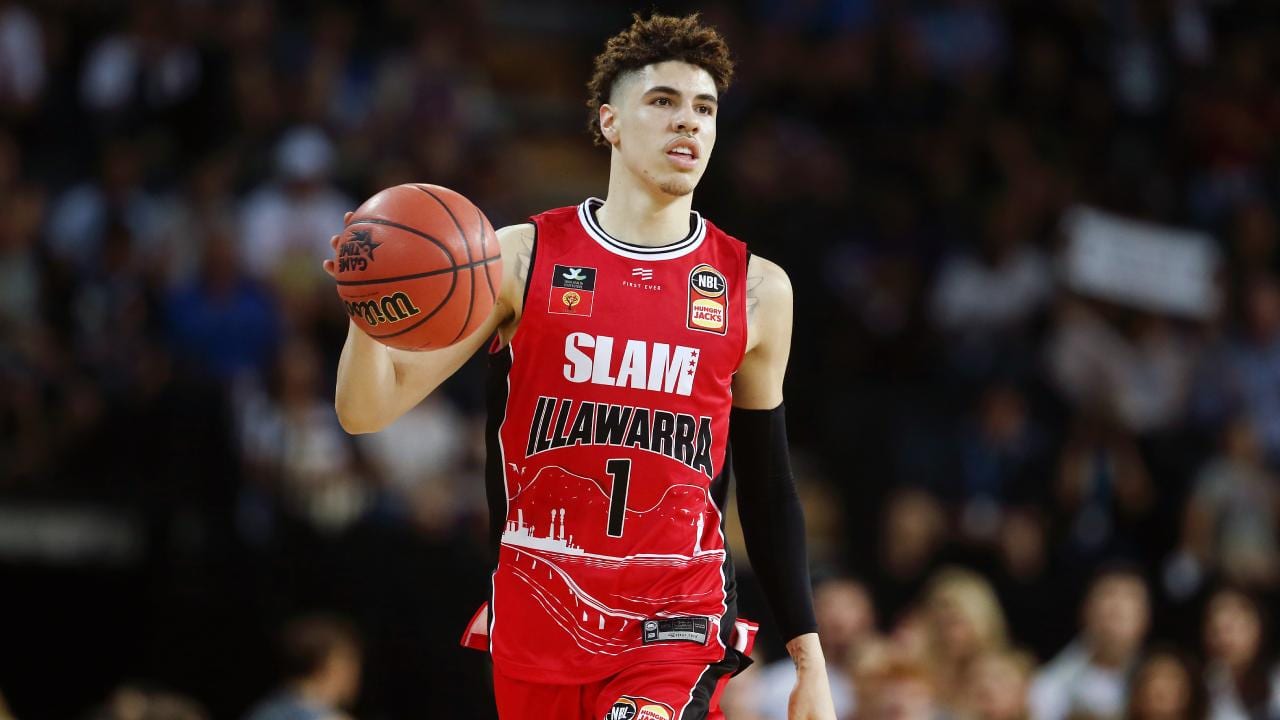 LaMelo Ball and Jermaine Jackson have bought the Illawarra Hawks, the team Ball played for this past season, according to ESPN.

While the NBL – the competition which the Hawks play in – said no sale had been completed, Jackson told ESPN, “We own the team. It’s a done deal.”

“He loves that community. They opened their arms to him. They made us feel like we are at home. When we started hearing about the issues they were going through, we talked about it and decided, ‘Let’s own the team.’

The NBL, meanwhile, says its working with Simon Stratford, the current license holder of the team, on “a number of options for what we hope will be a fruitful outcome for the Hawks and the league”, also noting that the league has “final approval of any transfer of license”.

Ball made his way to the Australian ball club last August as part of the league’s Next Star’s program, which players like RJ Hampton, Brian Bowen and Terrance Ferguson have used as an alternative to college.