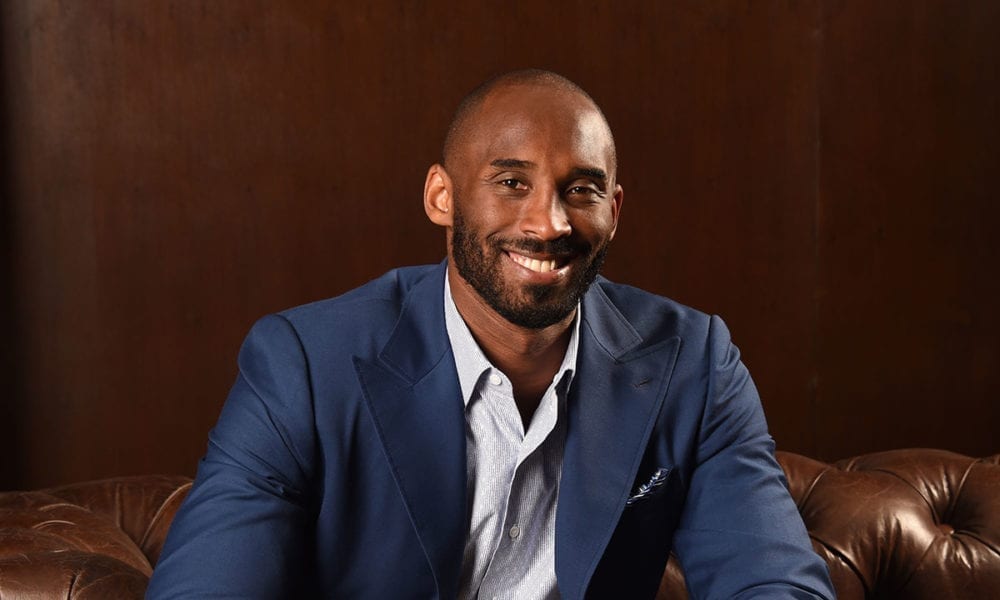 The Wizenard Series: Season One, a book from Kobe Bryant and Wesley King, released last Thursday to considerable fanfare.

Many know Bryant for the time he spent in the NBA, leading the Los Angeles Lakers to six championships.

But he was also an author, businessman and philanthropist.

In 2018, Bryant won an Academy Award for writing the story Dear Basketball; an intimate reflection and love letter to the sport that made him into a world icon.

Bryant was also an avid Harry Potter fan; so for his first book The Wizenard Series: Training Camp, he sought to combine the best aspects of the wizarding world with that of the basketball world.

The second novel, Season One, has also been met with generous praise as well; although writer Wesley King said that the book’s release feels “bittersweet,” via Twitter.

That’s because Bryant sadly isn’t here to share in the book’s success.

Both Bryant and his daughter Gianna were tragically killed in a helicopter crash on January 26, 2020.

Bryant’s former wife Vanessa is still celebrating the release of Season One though, and heralding its positive message.

Just a week after the book’s release, The Wizenard Series: Season One has become an Amazon Best Seller within the “children’s books” category.