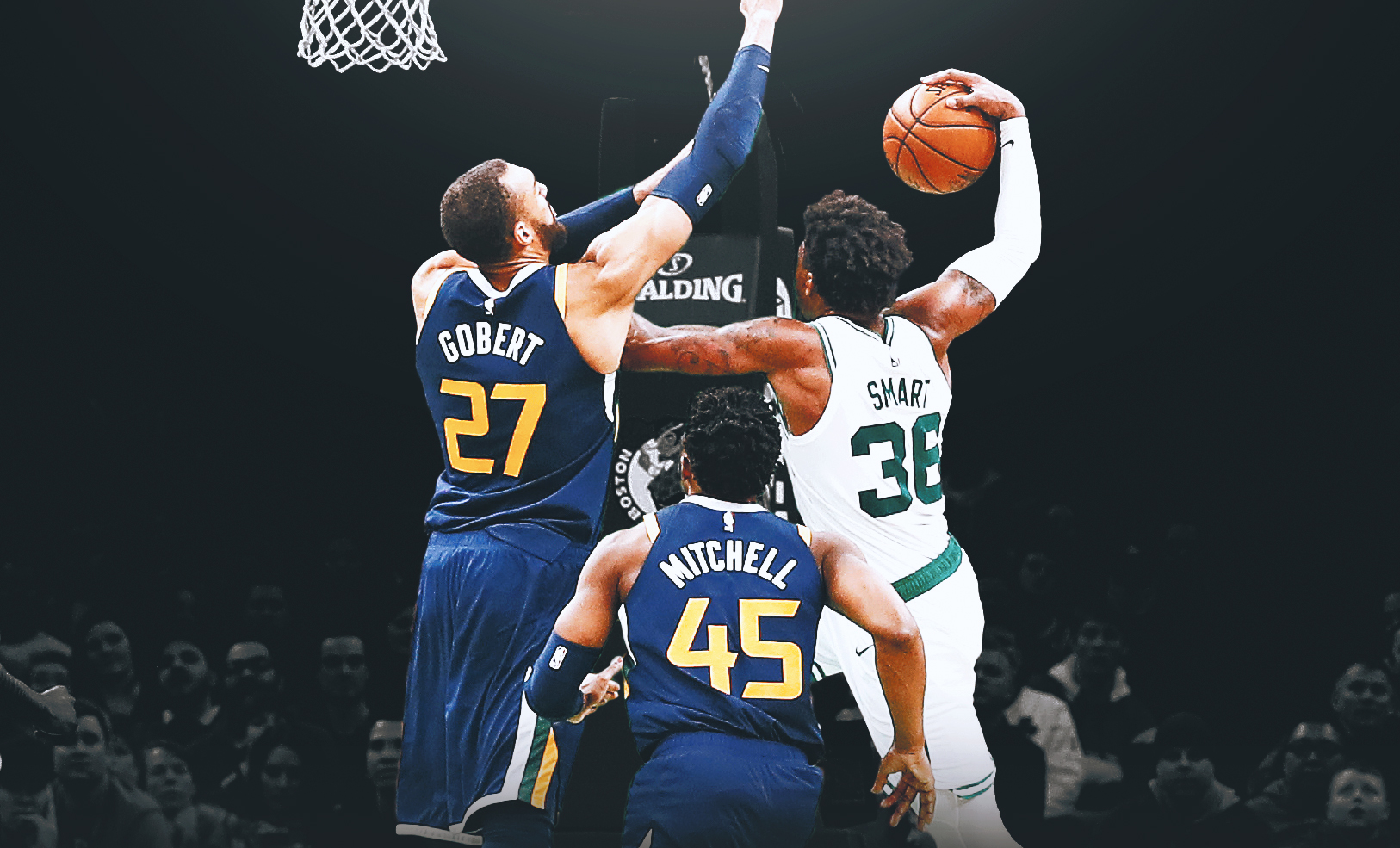 At least 10 NBA players have tested positive for coronavirus so far.

And while testing information associated with seven teams has been made public, many more have undoubtedly had their players examined since.

Remember, teams have resisted making any testing information public since the widespread criticism of NBA players accessing kits while less healthy people struggle to get tested.

This means it’s likely that more players have tested positive than we currently know about, especially considering players are in close contact with each other due to their profession regularly limiting 10 of them at a time to the confines of a basketball court.

So, we’ve worked out which players were most likely to have been exposed to the virus during games, working purely from the schedule and honing in on the players who later tested positive and the guys they matched up against in the days before their diagnoses.

Anyone who has played basketball knows how up close and personal players get with each other as their individual matchups play out.

And consider this: shortly before they were both diagnosed with the virus, Rudy Gobert and Christian Wood guarded each other extensively, as did Marcus Smart and Donovan Mitchell. 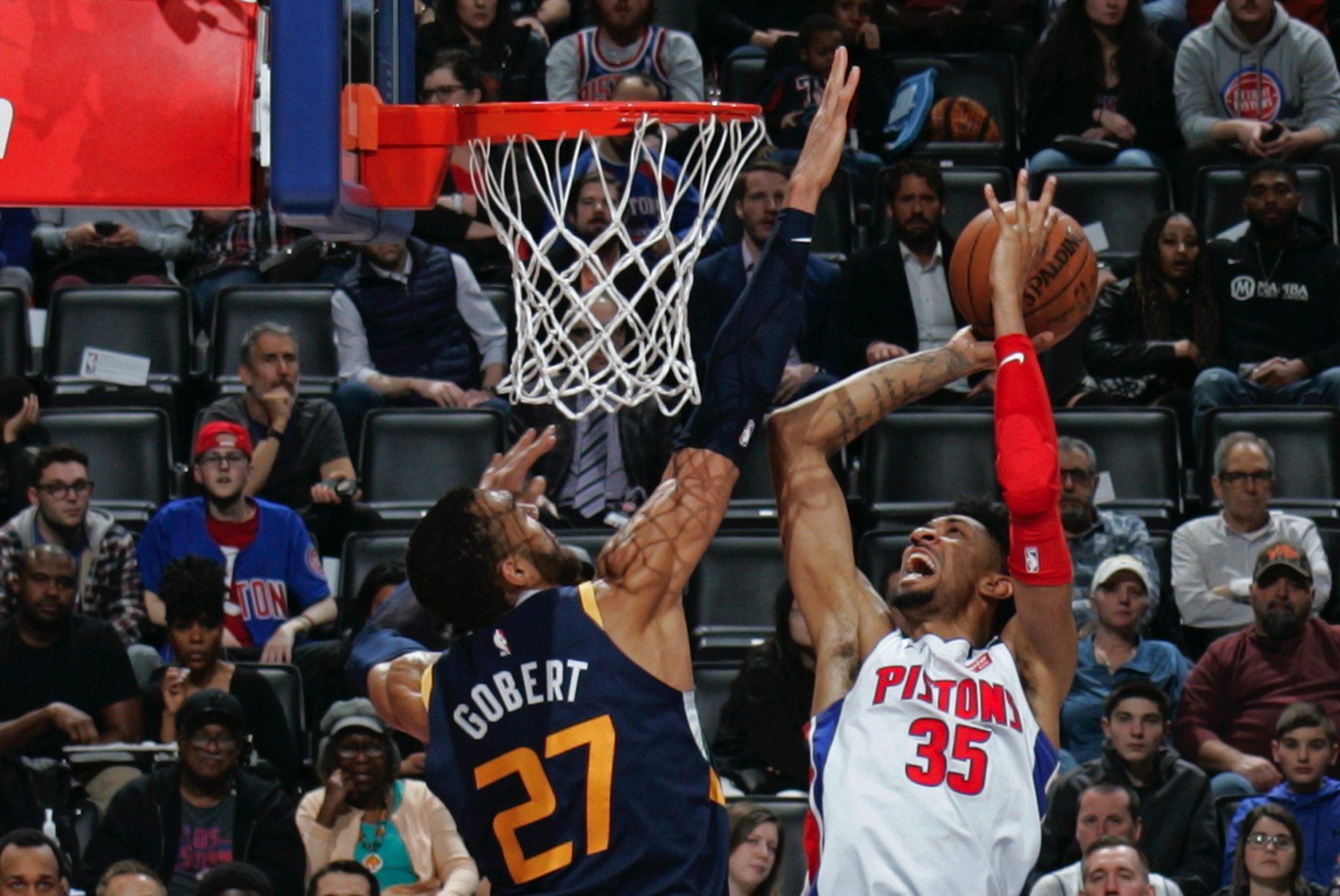 And just to be clear, this article is not suggesting that those who came into close contact with confirmed cases now have coronavirus themselves.

This is a mere attempt to decipher which players were potentially in the most high-risk situations on the court without even knowing it.

WHO CAME INTO CONSISTENTLY CLOSE CONTACT WITH MARCUS SMART?

One of the few confirmed cases we know about is Marcus Smart.

Before Smart’s diagnosis, his Celtics’ last three games were against the Jazz, Thunder and Pacers.

And while many players in those games came into close contact with each other, some spent much more time in Smart’s immediate vicinity than others. 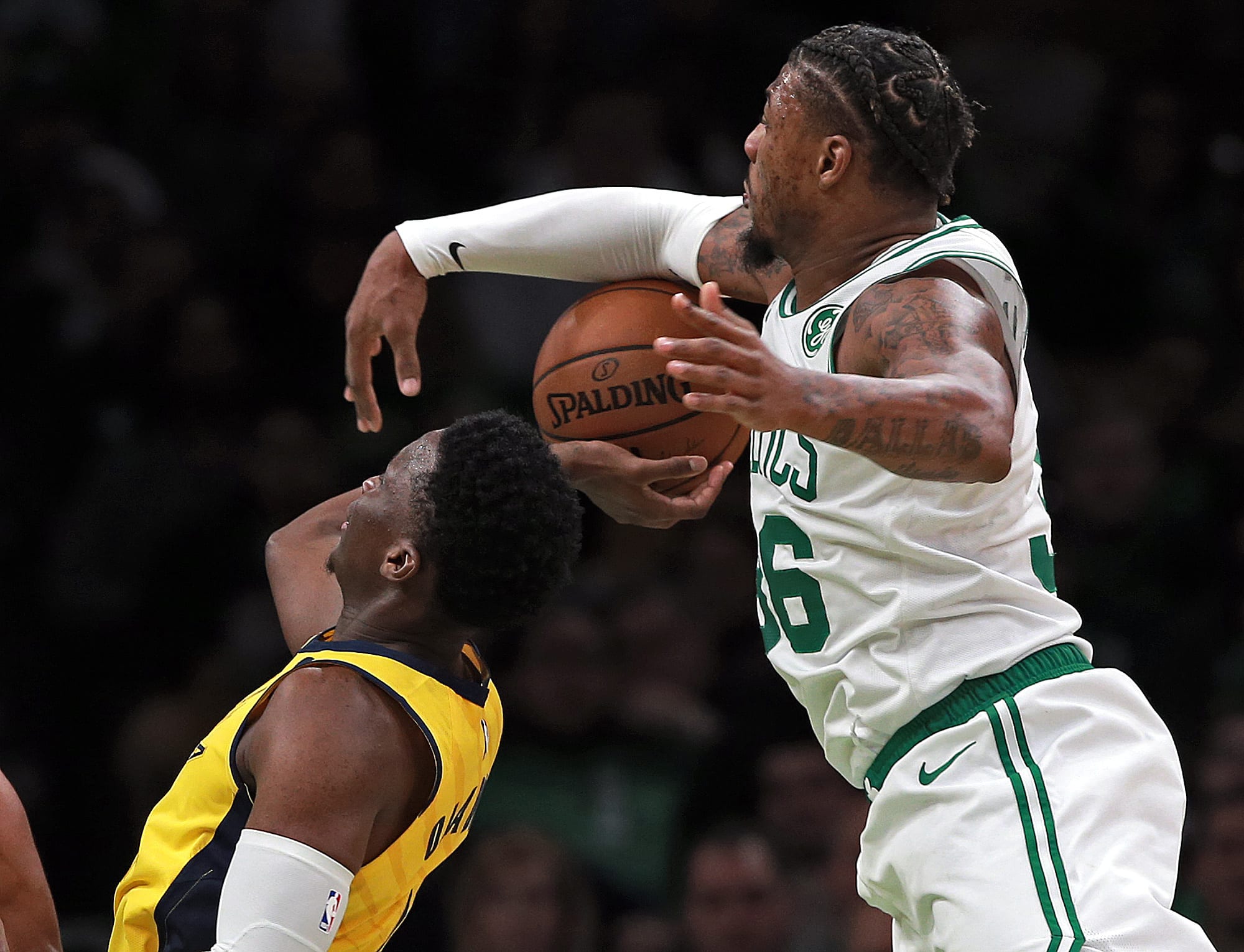 Mitchell himself is another confirmed case.

Of course, it’s possible that Mitchell gave the virus to Smart, or that Smart gave it to Mitchell, or that they both contracted it from separate sources entirely.

WHO CAME INTO CONSISTENTLY CLOSE CONTACT WITH RUDY GOBERT AND DONOVAN MITCHELL?

The Jazz played the Raptors, Pistons and Celtics leading up to Gobert and Mitchell testing positive.

Meanwhile, Gobert spent what now seems like an unhealthy amount of time around Serge Ibaka, Daniel Theis and Christian Wood.

Oh, and spare a thought for every reporter who had their recorder and/or microphone deliberately fondled by Gobert during his March 9 coronavirus gag-gone-wrong.

WHO CAME INTO CONSISTENTLY CLOSE CONTACT WITH CHRISTIAN WOOD?

Christian Wood was primarily pitted against Al Horford at both ends of the floor when the Pistons played the 76ers on March 11, just one day before the NBA went on hiatus.

He also spent some time wrestling down low with Joel Embiid.

Across his two games before that, Wood was mainly matched up against Julius Randle and Rudy Gobert.

WHICH TEAMS PLAYED THE NETS AND LAKERS RECENTLY?

The Brooklyn Nets confirmed that four of their players had been diagnosed with the virus shortly after the suspension of the season, and Kevin Durant later revealed that he was one of them.

While we don’t know who the other three players are, the Nets played the Lakers, Bulls and Spurs in the days leading up to their players testing positive.

Meanwhile, two Lakers tested positive, having played the Nets, Clippers and Bucks before play was called off.