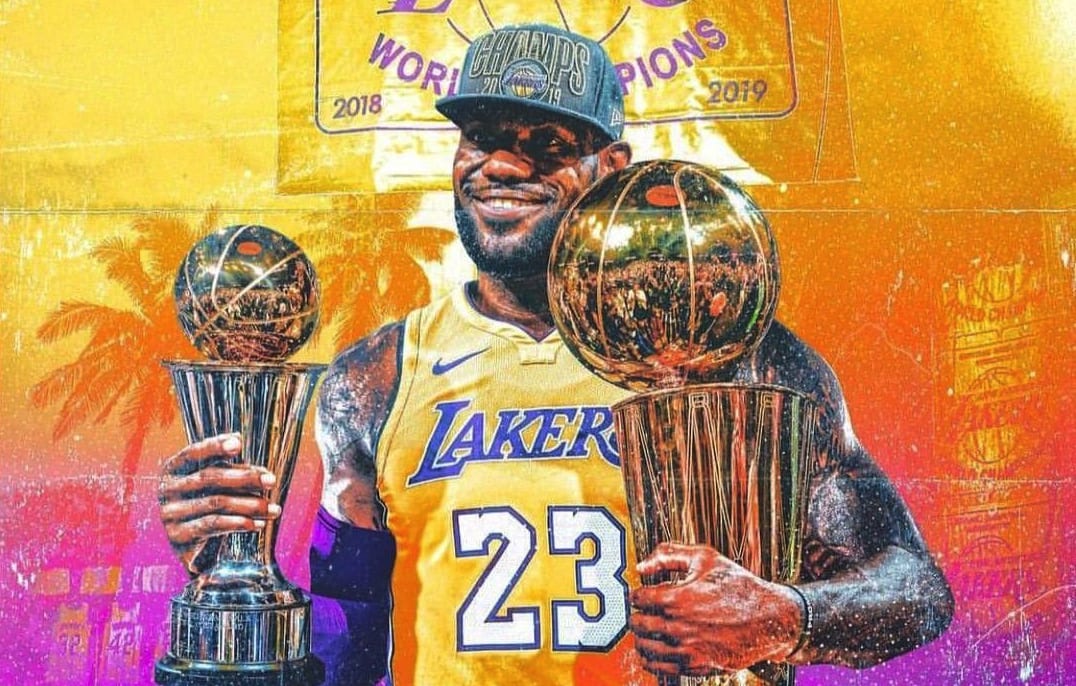 Despite the spread of fear and anxiety due to the coronavirus pandemic, many media outlets decided NBA fans were still fair game for an April Fool’s Day joke.

Picking up where one tweet left off, several websites started the news day cycle by congratulating LeBron James and the Los Angeles Lakers on winning the 2019-2020 NBA title.

The source for this outlandish claim was a tweet on March 11 when @KingJosiah54 posted: “If the season ends prior to April 1, the team with the best record in the previous weekend’s games shall be crowned the undisputed NBA Champion with no take-backs or erasies.”

The tweet got mild attention when it was first released, but those seeking to provide a little comic relief decided to use it for April Fools.

Despite the claim, there is no such NBA bylaw 6.23, and even if there were, the Lakers would not be champs.

When play was suspended March 11, the Bucks were sitting on top of the standings with a 53-12 record.

The Lakers were second best at 49-14. Headlines claiming a Lakers title certainly were a welcome sight in Los Angeles where residents have been following a stay-at-home order since March 20.

The NBA is keeping all options open for the remainder of the season, but as projections on the coronavirus peak are updated, a set date, for return to play, seems further and further away.