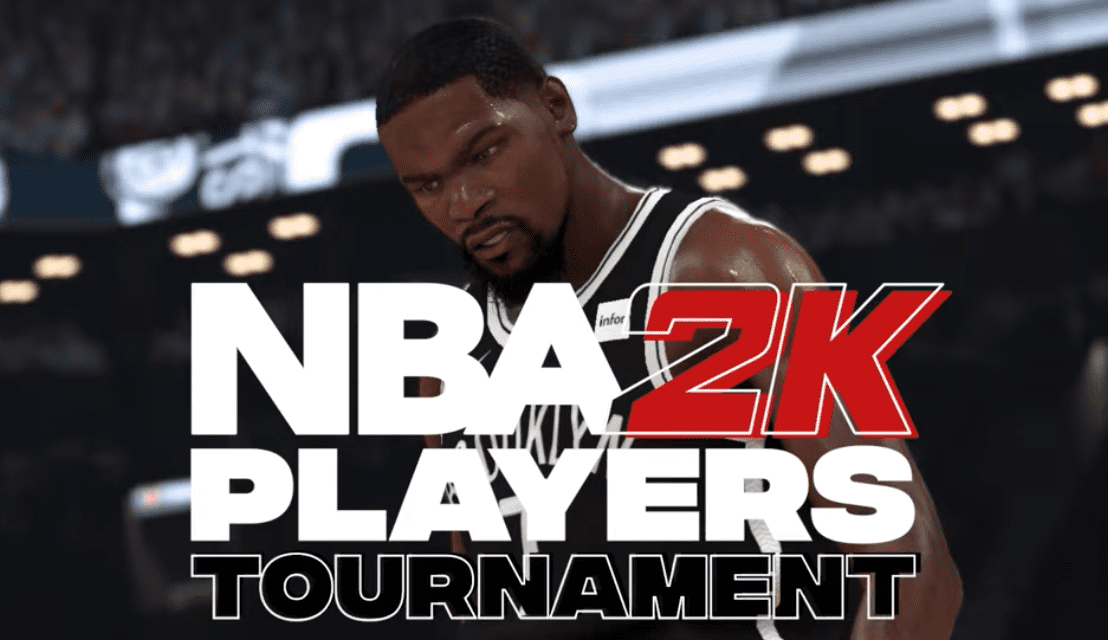 The tournament is set to begin Friday and will be aired on ESPN over a 10-day span.

The broadcast will also be available on ESPN2 and NBA.com.

While Durant and Mitchell were both previously diagnosed with coronavirus, Mitchell has been cleared and Durant has felt fine since announcing it two weeks ago.

Despite the season’s continuation in question, this tournament promises to be entertaining and a nice holdover for fans.

While it’s not real-life NBA action, it is still cool to see current players come together for a video game tournament.

The winner of the tournament will select a charity and donate $100,000 in support of coronavirus relief efforts.

The quarterfinal round will begin April 7, and the semifinals/finals will be April 11.

Seedings are based off players’ 2K ratings.