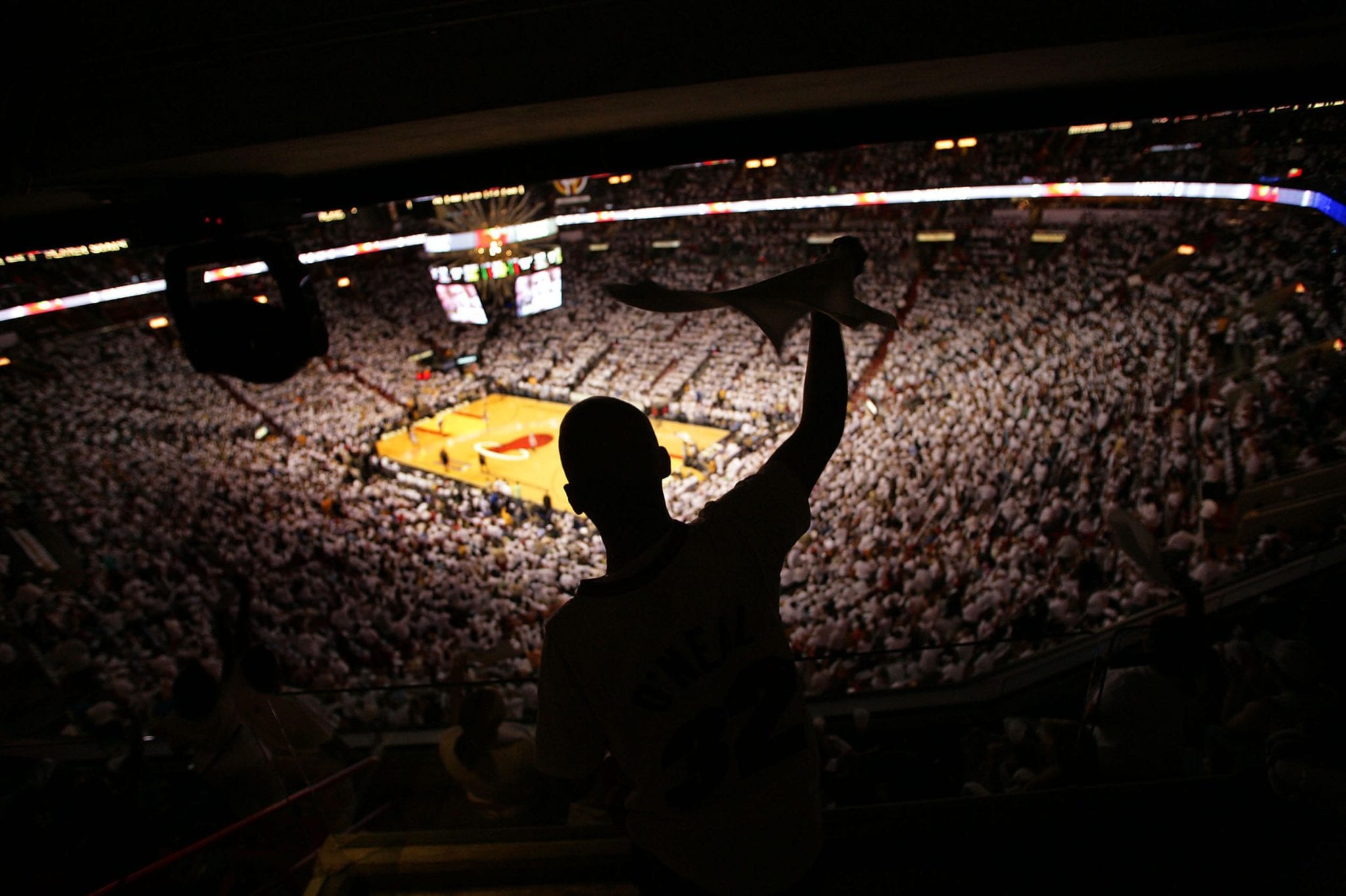 Despite discouraging reports about coronavirus emerging daily, NBA executives still “cling to hope” of organising a fan-less 16-team playoff in one set location, according to The New York Post.

This would follow a five-to-seven-game regular-season prelude and the playoffs could even be reduced to best-of-three series across the board, per the report.

A single-elimination format has likely been ruled out and would only come into play as a last resort, according to The Post.

In terms of location, Las Vegas has been widely suggested as the most likely spot due to the city regularly hosting lots of NBA teams at once during Summer League, not to mention the city’s sheer hotel capacity.

Meanwhile, the best-case season return date is late June, according to multiple reports.

That would likely see the 2020-21 season pushed back to Christmas and the 2020 NBA Draft also delayed.