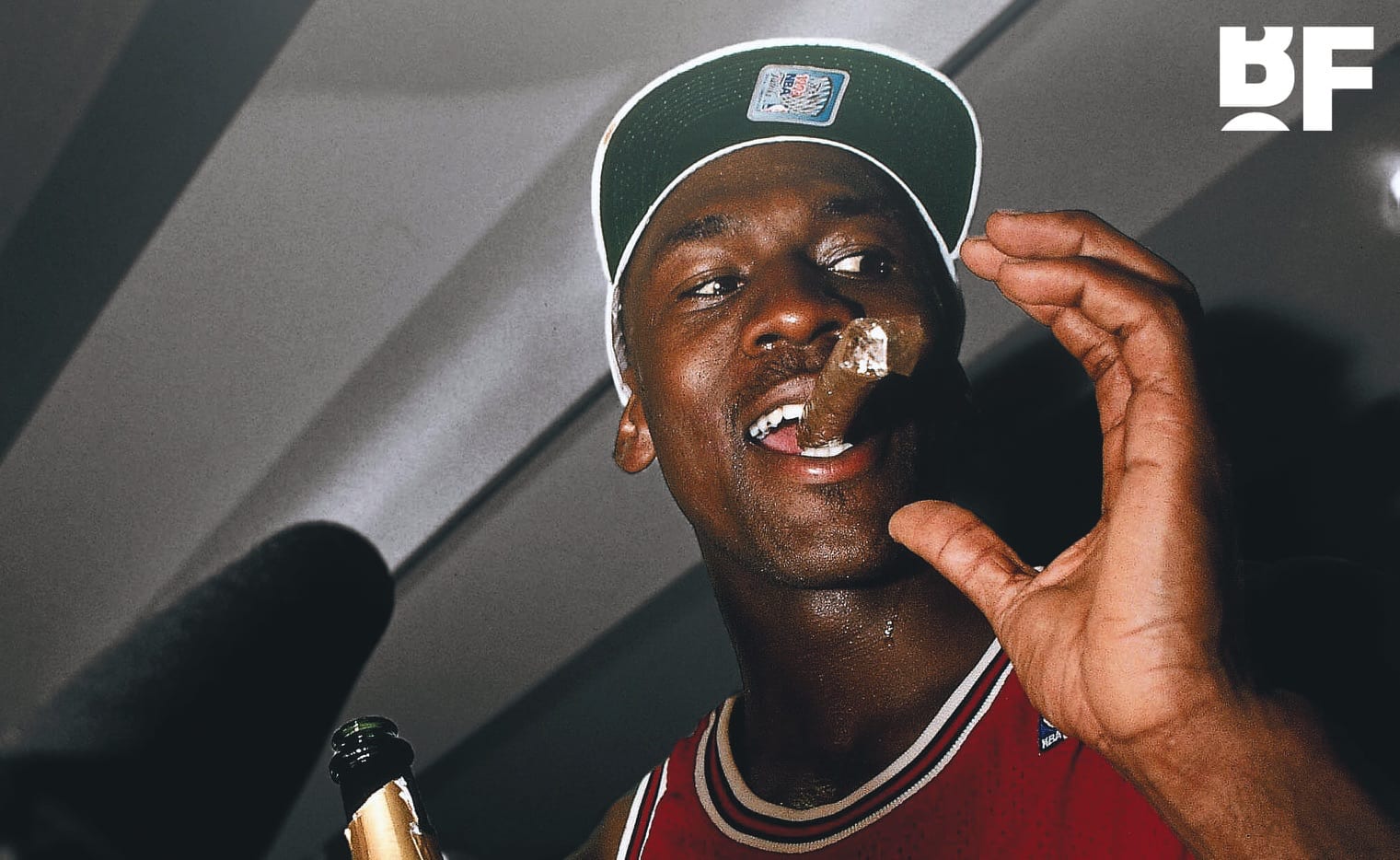 ESPN is giving the sports-starved people what they want and moving the new 10-part Michael Jordan documentary series forward.

The Last Dance will now begin airing on April 19, according to the New York Post.

The Post has also reported that an official announcement will be made on Good Morning America on Tuesday.

Here’s what else you need to know about the series that has everyone on the edge of their seat.

The series will shown on ESPN, ABC and Netflix.

It remains unknown whether Netflix will drop the documentary at the same time as ESPN or at a later date.

The series is a joint venture between Netflix and ESPN films.

An exact time of day for the release is currently unknown.

Stay tuned though, because rest assured, as soon as hear an exact time, we’ll be screaming it from the rooftops.

WHAT EXACTLY IS THE SERIES IS ABOUT?

The Lance Dance follows Jordan’s dominant Chicago Bulls’ during their final season together in the 1997-98 season.

It documents the trials and tribulations of the team as they push for one last title despite being both physically and mentally drained after already winning five championships across the previous seven years and pushing through the immense media attention that their team drew at the time.

The series has drawn particular interest because it features a significant amount of unseen footage from Michael Jordan’s last stand with the Bulls.

It also features interviews with a host of big names including Magic Johnson, Charles Barkley, Barack Obama and the late, great Kobe Bryant.

The series was initially announced in May 2018 and the first trailer was released in December 2018.

This thing has been a long time in the making, and thankfully we now only have a few more weeks to wait.