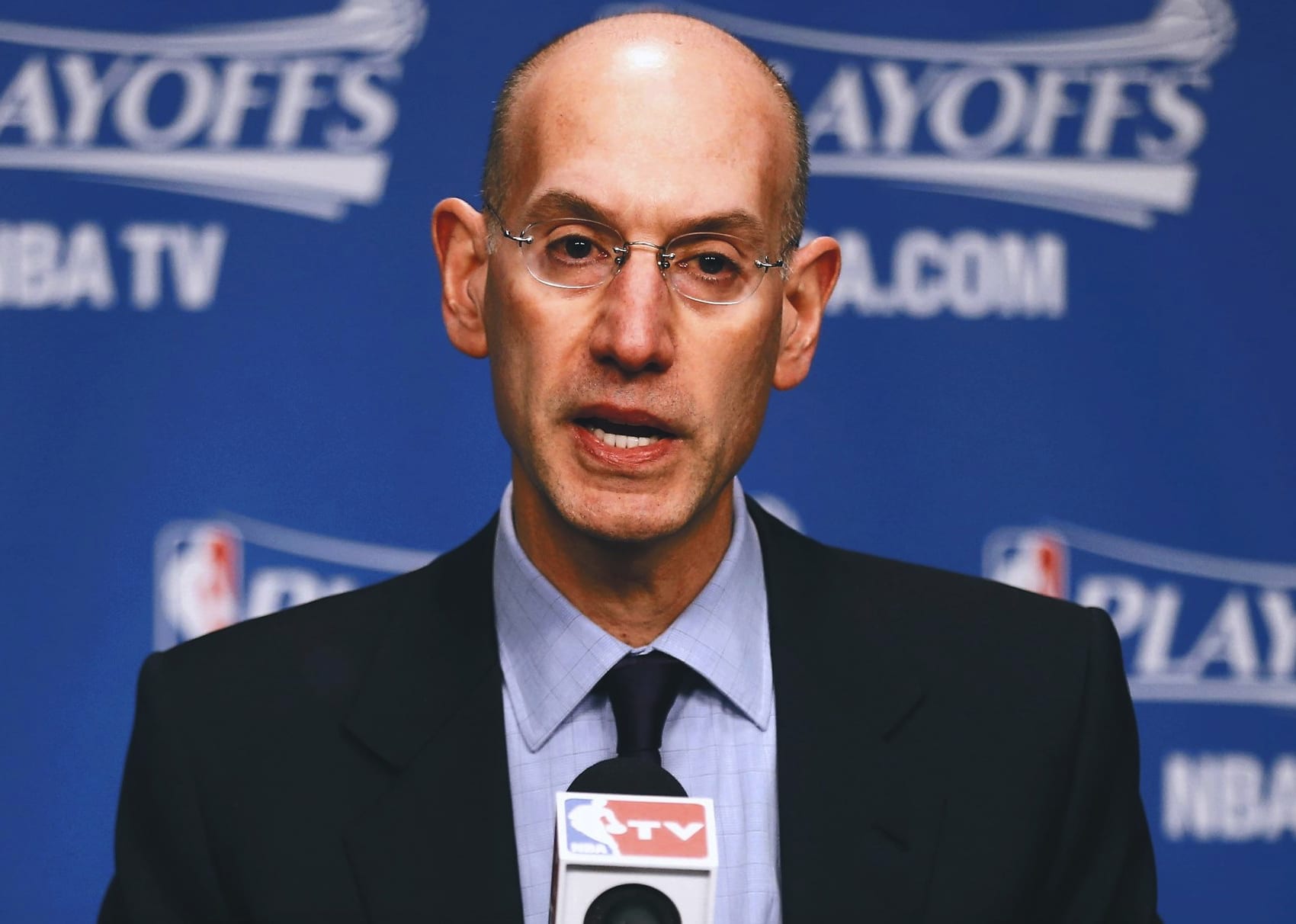 With NBA Commissioner Adam Silver announcing this week that he will be taking a 20 percent pay cut along with about 100 other of the league’s top executives, many people are wondering how much he earns in the first place.

If you are one of those people, you’ve come to the right place, and that’s not the only interesting info we have.

Silver earns about $10 million a year, according to celebritynetworth.com.

The mathematically-inclined among you will have already worked out that this means he’ll be earning $8 million going forward.

While $2 million is quite a sizeable cut, we don’t anticipate any financial troubles for a man with an estimate net worth of about $35 million.

Silvers’s pay cut brings him more or less in line with the average NBA player salary, which is $7.6 million this season according to Basketball Reference.

Incredibly, Silver’s pay is still more than double the league’s entire salary cap from when his predecessor David Stern held the position of commissioner for his first full season in 1984-85.

However, that is not accounting for inflation.

Silver, meanwhile, will continue to serve as commissioner until the end of the 2023-24 season at the very least, having signed a 5-year contract extension in June 2018.