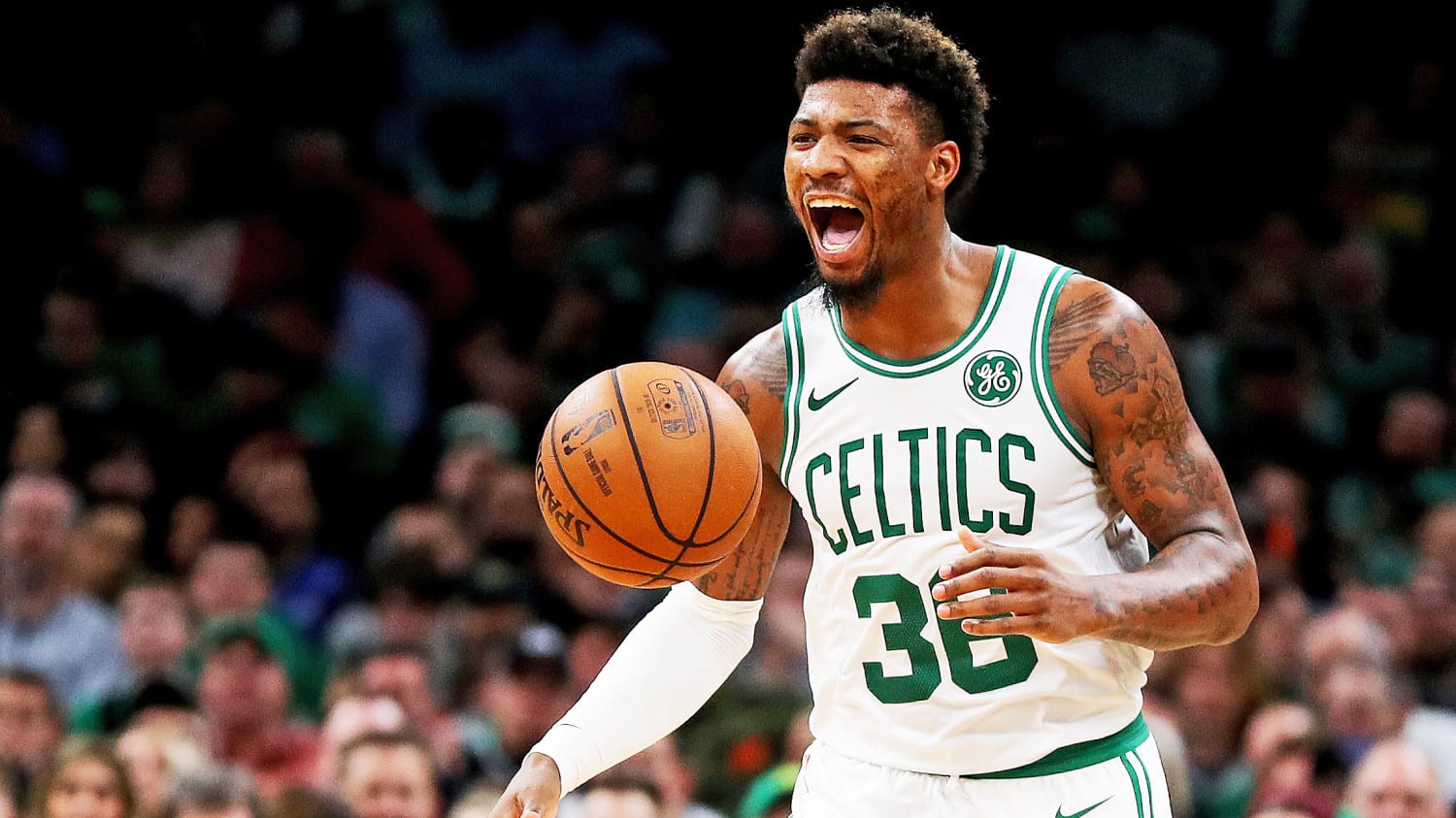 The update comes a week after Smart tested positive for the coronavirus.

When the NBA suspended the season on March 11 due to Rudy Gobert’s testing positive for COVID-19, Smart and the Celtics were in Milwaukee preparing to play the Bucks.

However, the Celtics played the Utah Jazz the week before Smart tested positive.

Once the situation arose, the team left the next day and began self-isolating immediately.

Smart later revealed he had contracted the virus.

But all these days later, Stevens says Smart’s teammates continue to check in with him while he recovers.

The Celtics coach went on to praise his tenacious guard for announcing his test results in a bid to spread the word on the importance of self-isolation and slowing the spread of the virus.

“I’m proud of him of how he kinda took the initiative to tell people that he had it and that he felt good,” Steven said.

“He got online and just continued to ask people to practice social distancing and self-isolation right now,” Stevens said.

The NBA continues to review it’s options as the pandemic takes a full grip on the United States.

A return date for league action to resume has yet to be announced given the uncertain timeline of the virus.

Related Article:  Indianapolis To Get Their All-Star Game, Just Not This Season