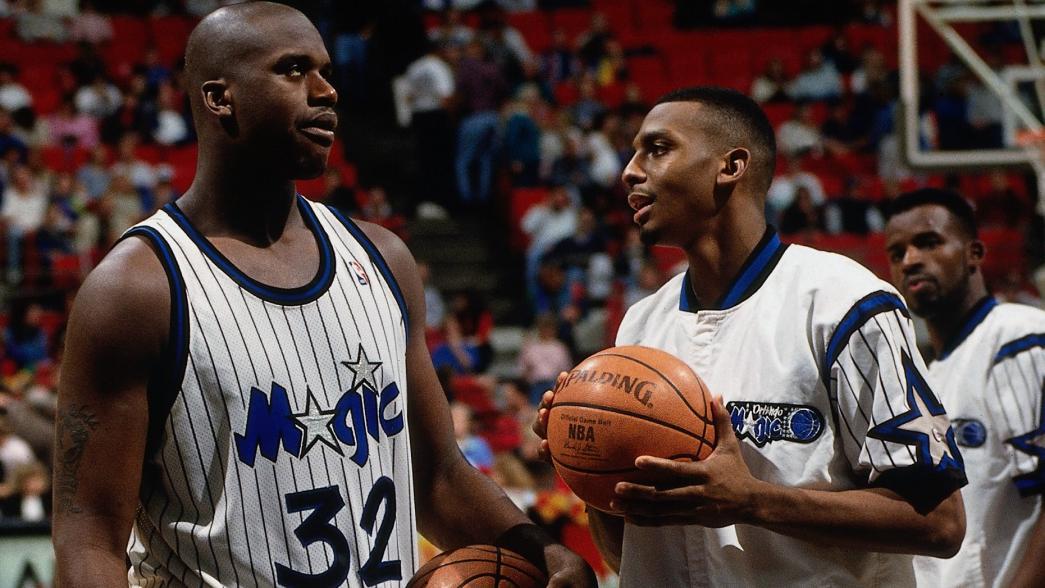 Penny Hardaway believes the Orlando Magic “would’ve won championships” had ex-teammate Shaquille O’Neal stayed in the summer of 1996 instead of defecting to the Lakers.

The two stars were a budding young duo for the Magic in the 90s and they had every chance of winning a title once Michael Jordan retired to play baseball.

The superstar duo did lead their team to the Finals in 1995 but Hakeen Olajuwon and the Houston Rockets were far too good and swept the series.

The following year, the star partnership stalled when Penny Hardaway didn’t show support for Shaq during his contract negotiations.

While Hardaway was holding out for more money, Shaq gladly supported him.

However, lack of communication and a clash of egos ended a promising duo when Shaq was due for a payday.

The rest, as they say, is history.

Had Shaq stayed and his injuries never plagued his career, Penny believes he would’ve achieved more credit and greater success during his career.

Instead, Hardaway can now only reflect on what could have been.