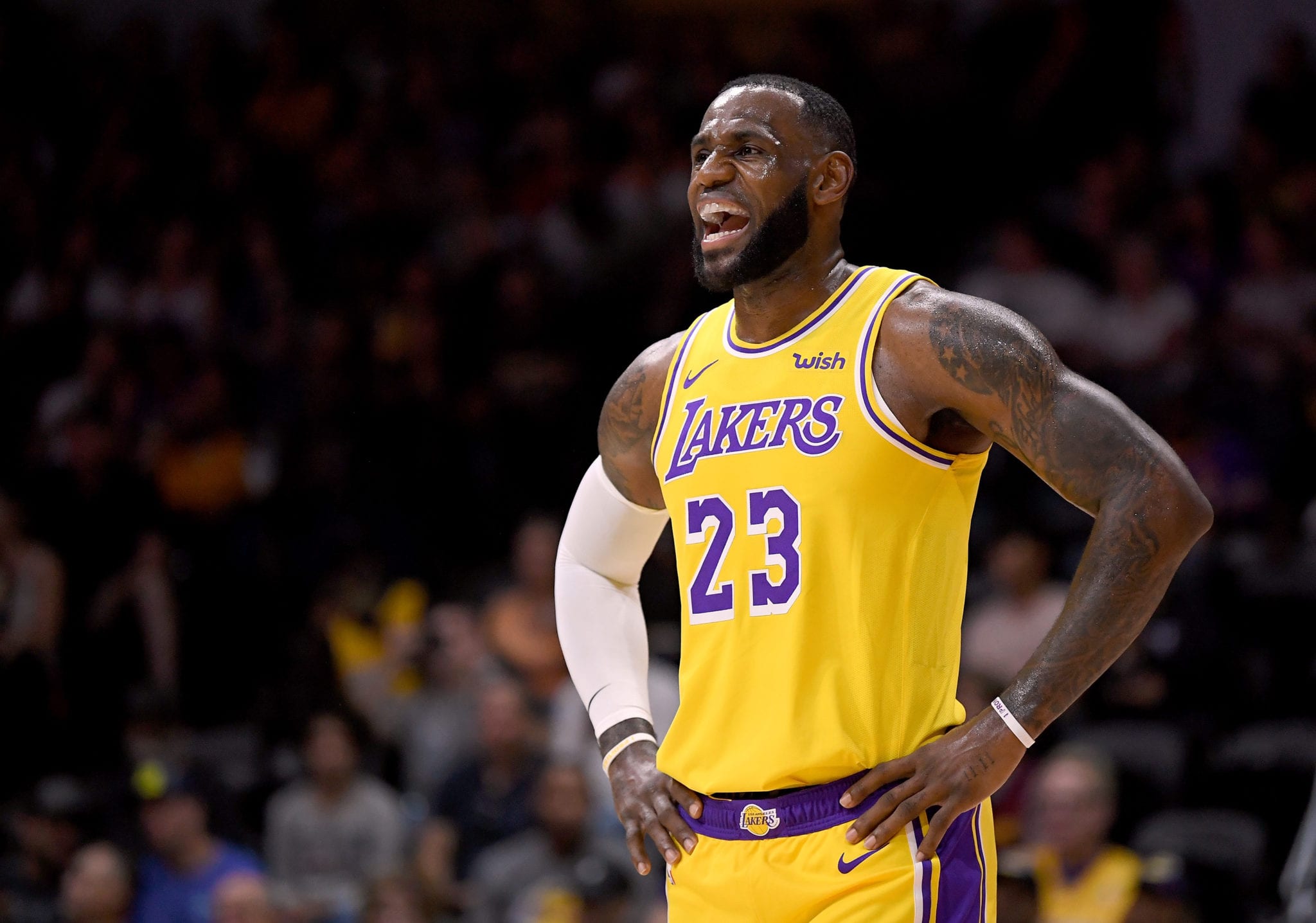 A furious NBA photographer is suing LeBron James after the NBA superstar allegedly posted one of his photos without consent.

The photo in question was taken by Steven Mitchell on December 13 and features James dunking over Miami Heat big man Myers Leonard.

While some photographers enjoy having their work shares to millions of people by NBA players, Mitchell wasn’t happy that LeBron didn’t reach out to him first.

Now he is suing the four-time MVP (this is America, after all).

Mitchell is asking for any cash that LeBron may have made off the post, according to a TMZ report released on Tuesday.

Alternatively, Mitchell is seeking up to $150,000 for each time LeBron used the photo.

While Mitchell technically deserves to be contacted before his photo is used, players share game snaps of themselves every day and rarely are there any issues.

That isn’t to say that Mitchell doesn’t have the right to do what he’s doing, it’s just that this kind of thing happening is exceeding rare.

LeBron’s post was liked 2.1 million times and received renewed attention the moment this story first broke, with commenters unsurprisingly taking LeBron’s side and piling on to trash Mitchell.

It remains to be seen how this story plays out, but you’ll be hearing from us the moment it does.