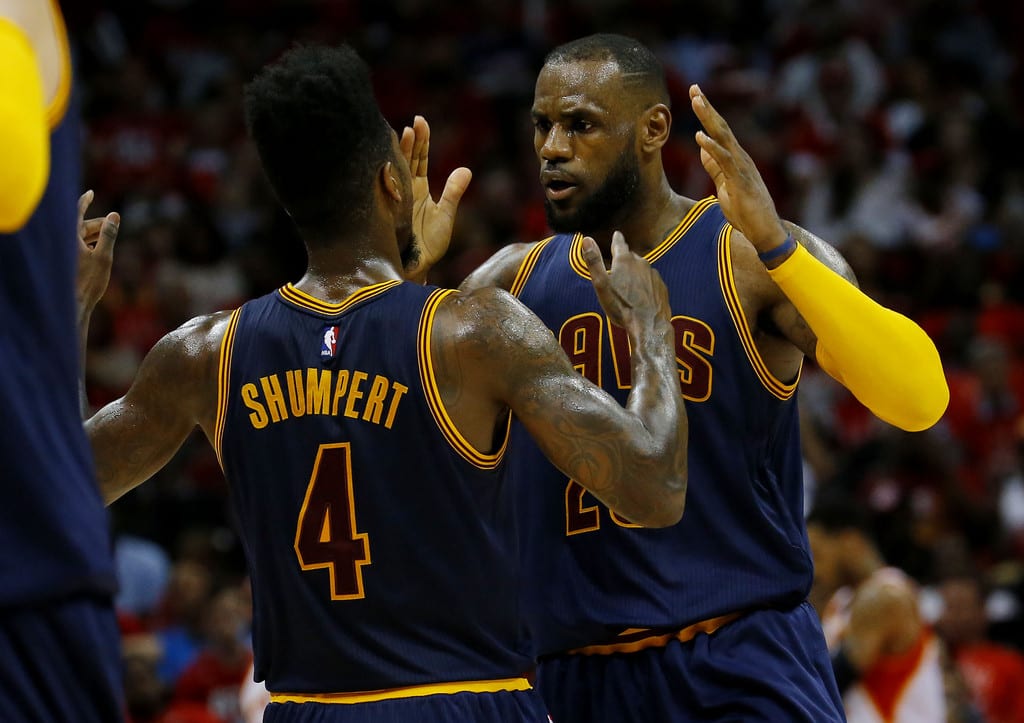 But frankly, we can’t get enough, and James’ championship-winning teammate Iman Shumpert has some more tidbits to share.

In an interview with VladTV, Shumpert emphasised that LeBron’s intellectual ability on the court was immeasurable.

“He has to share basketball knowledge with people,” Shumpert said.

“It might be his biggest superpower. His ability to get everybody on the same page; it’s actually kind of scary.”

Shumpert went on to say that James knows the exact dynamic of both teams every time he’s on the floor, and even goes as far as to memorize (and communicate) the specific shooting percentages of opponents at different places on the floor.

Shumpert also gave a specific example of how LeBron would lay out what was about to happen on the floor as he had the ball.

Then later on the bench, James would explain why a particular play was about to work in a certain way, before they actually ran it.

The King never ceases to amaze.