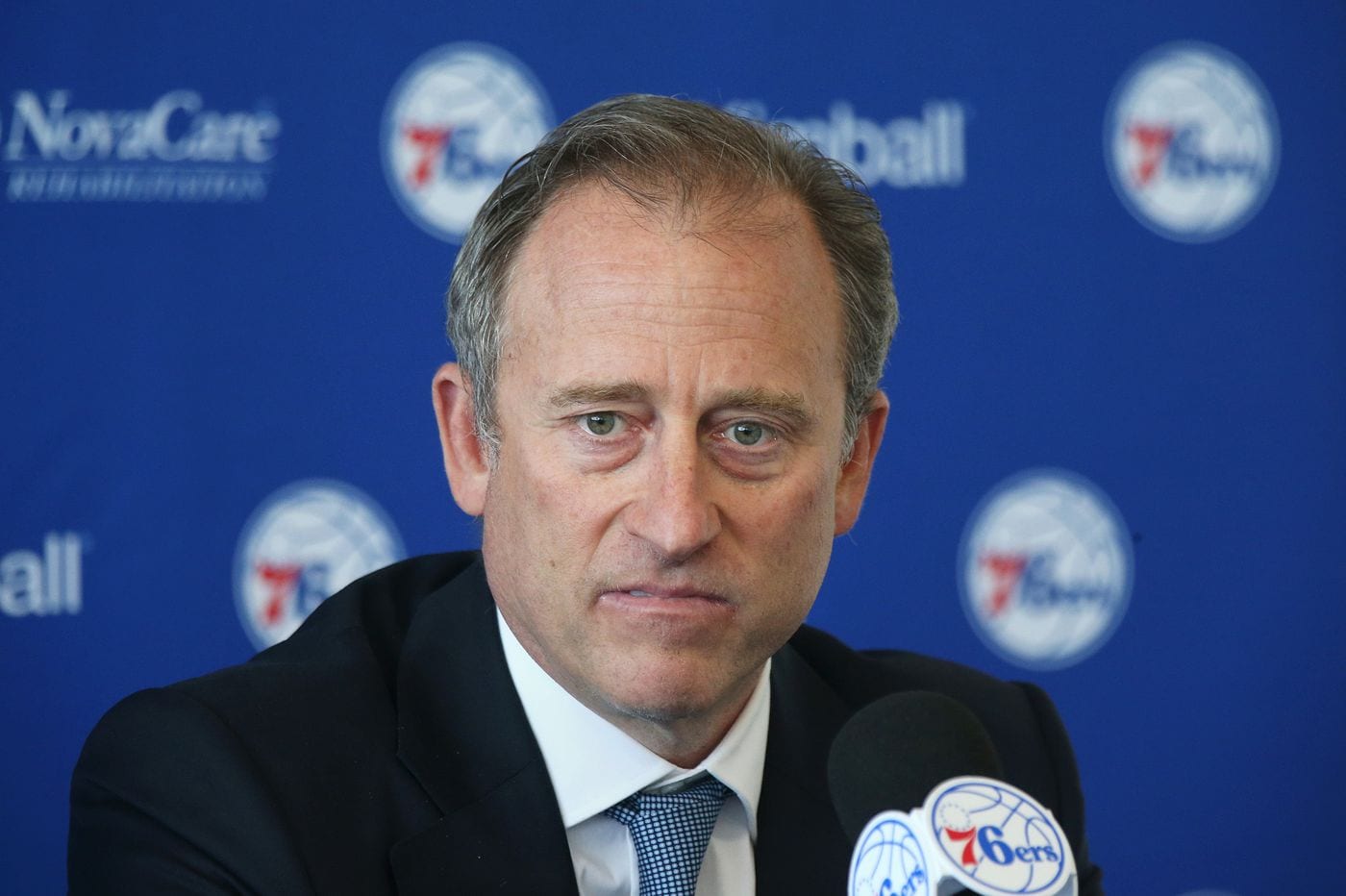 After a hailstorm of negative publicity, Josh Harris, the billionaire owner of the Philadelphia 76ers, has reversed course on a planned pay cut for Sixers employees.

“Our commitment has been to do our best to keep all of our employees working through this very difficult situation,” he said in a statement.

“As part of an effort to do that we asked salaried employees to take a temporary 20% pay cut while preserving everyone’s full benefits… After listening to our staff and players, it’s clear that was the wrong decision.”

Harris, who has a net worth of $3.7 billion, released the statement of contrition less than 24 hours after the pay cuts were first reported by Mark Stein of New York Times.

Pushback was immediate, creating a PR nightmare as fans and media attacked the tone-deaf decision.

The @sixers organization is a joke. Josh Harris doesn’t care about the team, the players, the fans, yet alone the employees who work so hard…Sixers are run by a bunch of 🤡’s. @ScottONeil https://t.co/HiQP2FZW0K

In these trying times, I’m proud of the Sixers organization for reversing course and “doing a 180”. Let’s focus on beating this Coronavirus now. Let’s be responsible and Trust the Process!!

Employees will now be paid in full.