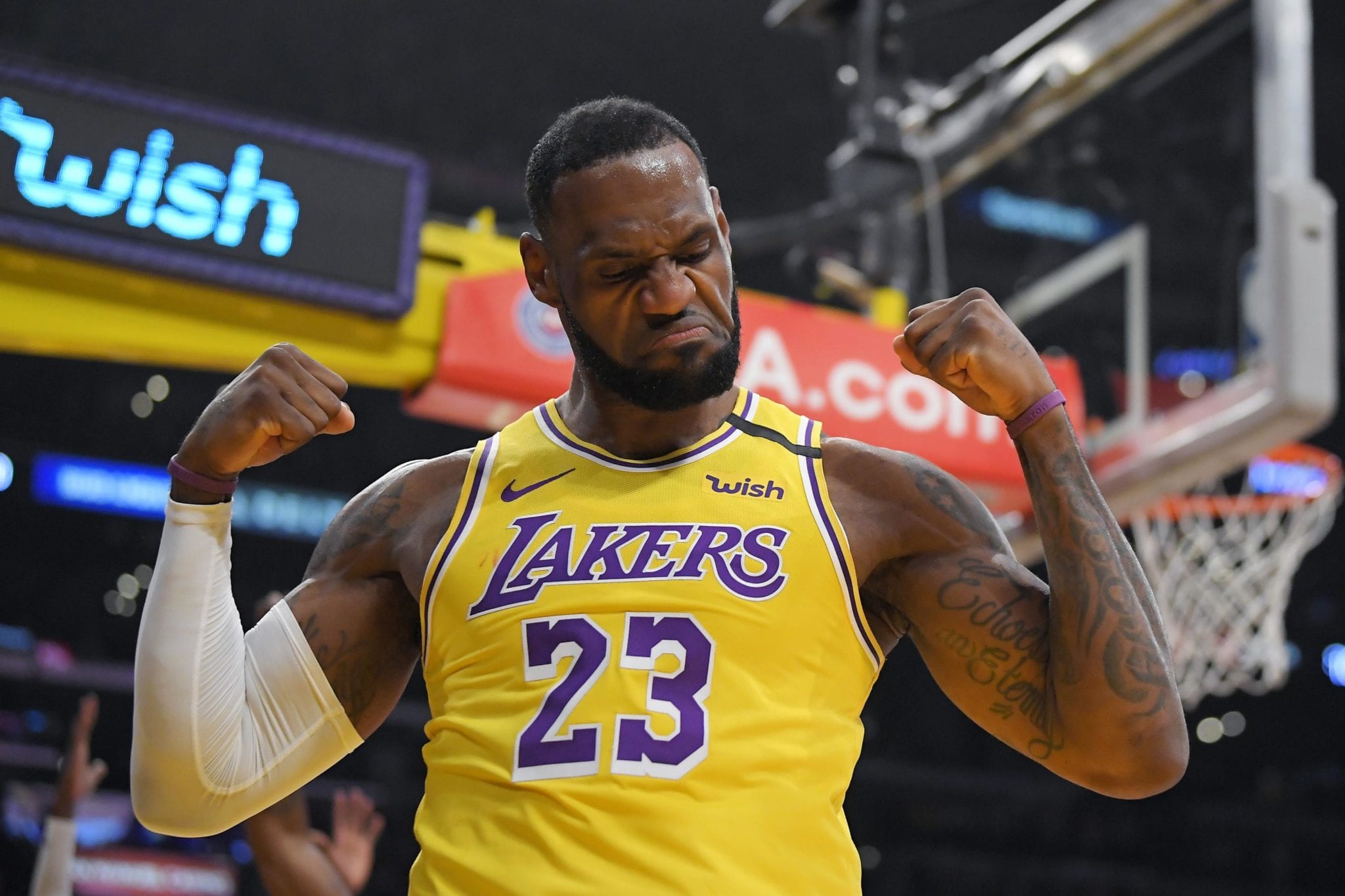 LeBron James has changed teams a few times during his career, but those days are apparently over as The King claims he wants to be a Laker for the rest of his life.

That was the message from James as he filmed an Instagram Live video on Sunday in an attempt to cure some of the coronvirus-induced boredom that has stricken much of the planet.

“I’ll tell you one thing, right now I don’t wanna go nowhere besides be here, Laker for the rest of my life,” James said.

James has two years left on his contract before he becomes a free agent in the summer of 2022.

At that point, his son Bronny James will be eligible to enter the NBA, and the worst-kept secret in the league is that LeBron hopes to play with his son.

Clearly James hopes that will happen with the Lakers.

But a lot can change in two years, so stay tuned.