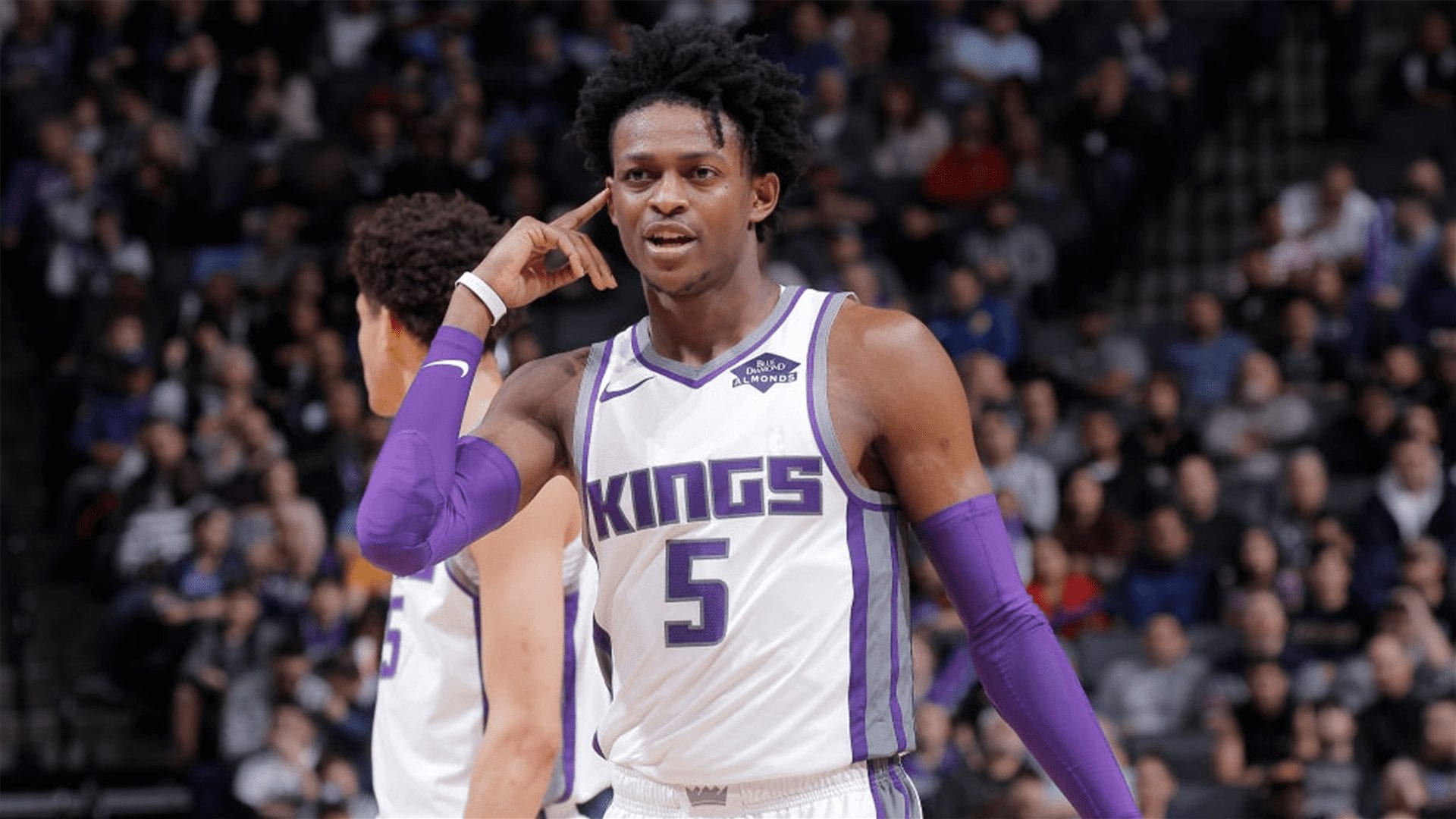 It turns out De’Aaron Fox isn’t exactly a fan of NBA 2K.

It’s safe to assume Fox will not be streaming the popular NBA basketball game anytime soon.

While the NBA’s players remain at home like the rest of the country due to the coronavirus, video games have become a popular way to pass the time.

For some players, Call of Duty is their go-to option.

But many hoops fans who miss the game want the players to stream themselves playing 2K.

Donovan Mitchell was one of Fox’s peers who gave him a hard time about his stance on the game.

After a bit of playful banter, Fox did admit that even if he doesn’t like the game, he would still take on anyone.

One aspect of the game Fox doesn’t like in particular is the inaccurate outlet pass in 2K.

But let’s just hope an online 2K tournament between players happens at some point, whether De’Aaron Fox wants to join or not.