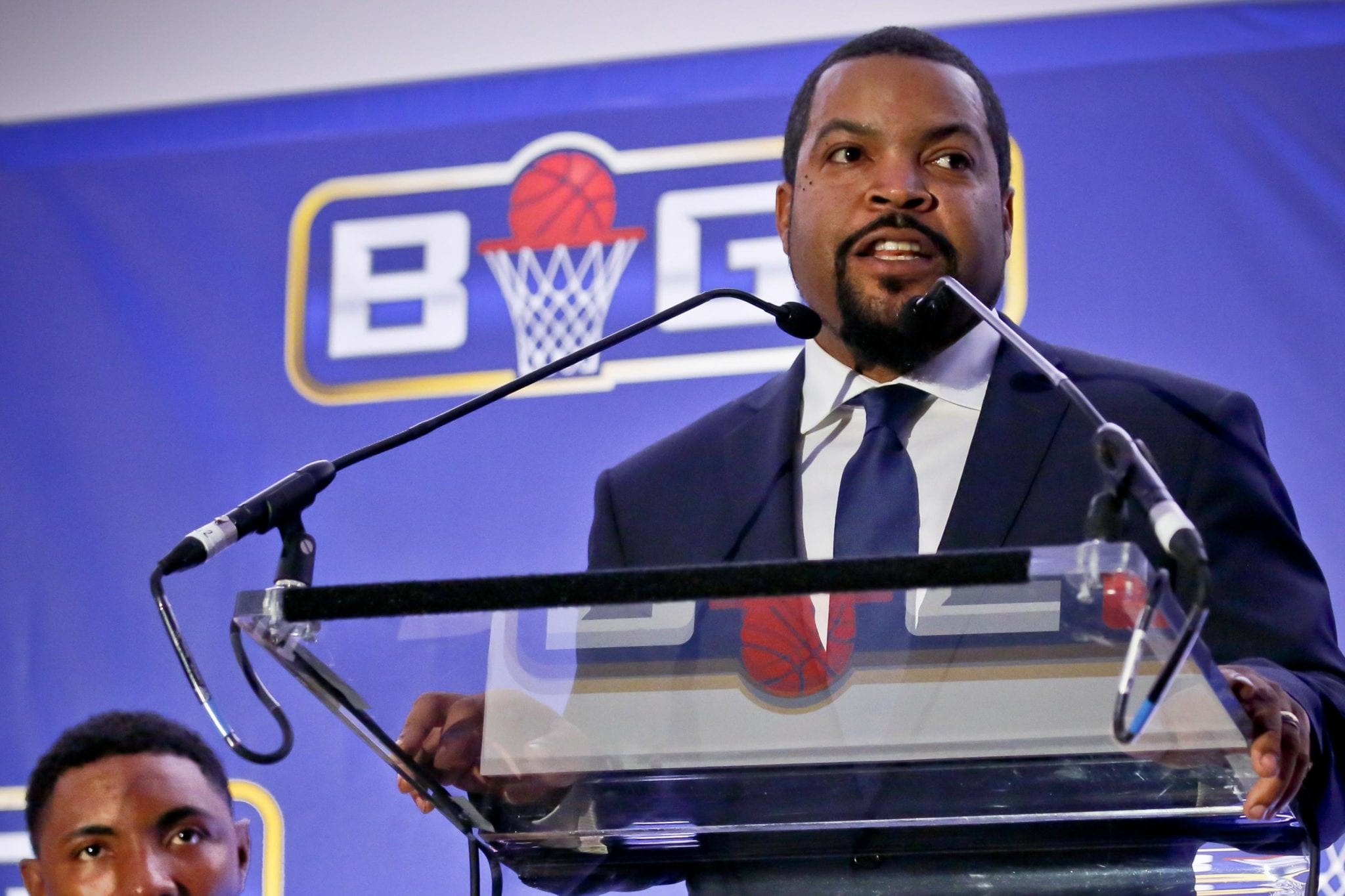 The Big3 is in talks with TV networks for a quarantined tournament as they look to give basketball-starved fans something to cheer about, according to Yahoo Sports’ Chris Haynes.

Big3 founders Ice Cube and Jeff Kwatinetz are hoping to tip-off sometime in April, assuming they can strike a deal with a major network.

Players would be tested beforehand, then placed in quarantine in one big house provided by Big3 for the duration of the tournament.

If any player were to break quarantine, they’d be removed from the tournament immediately.

The Big3 also plans to have a reality TV component to the tournament, which would give viewers full-time access to the quarantined players.

As for incentives, the prize pool for the 16-22 player tournament would be in the millions as organisers try to attract the best players possible.