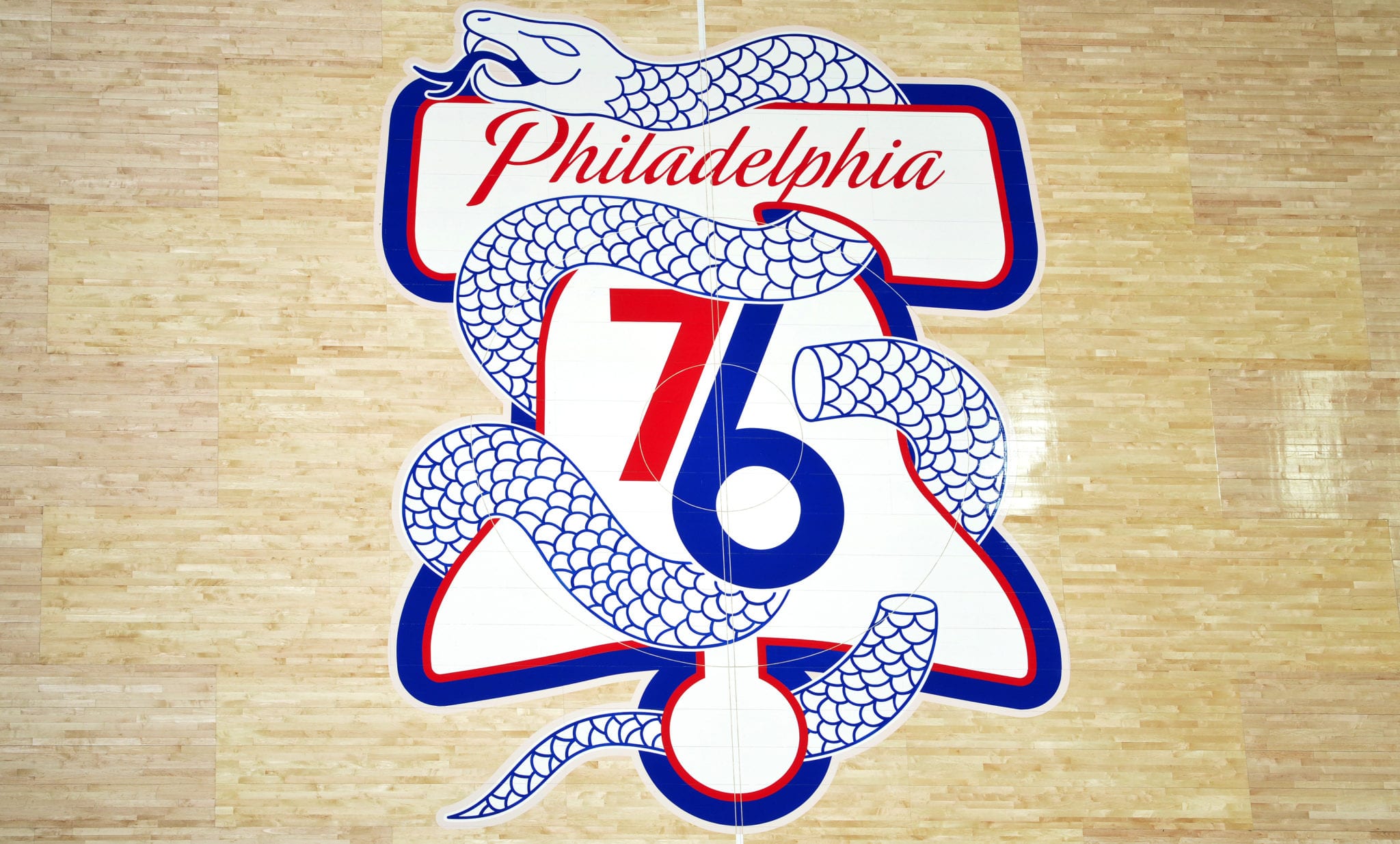 The Philadelphia 76ers and Denver Nuggets have both announced that staff members from their respective camps have contracted coronavirus.

Three 76ers staff members have tested positive, as has one from the Nuggets.

Neither team revealed the identity of those who tested positive.

All organisations have been granting anonymity to employees who test positive, with only those who willingly disclose their identity making it to the public eye.

With many NBA teams now reporting test results, it appears to be only a matter of time before every team has been tested.

That will at least provide a slightly clearer picture of each squad’s road to recovery.