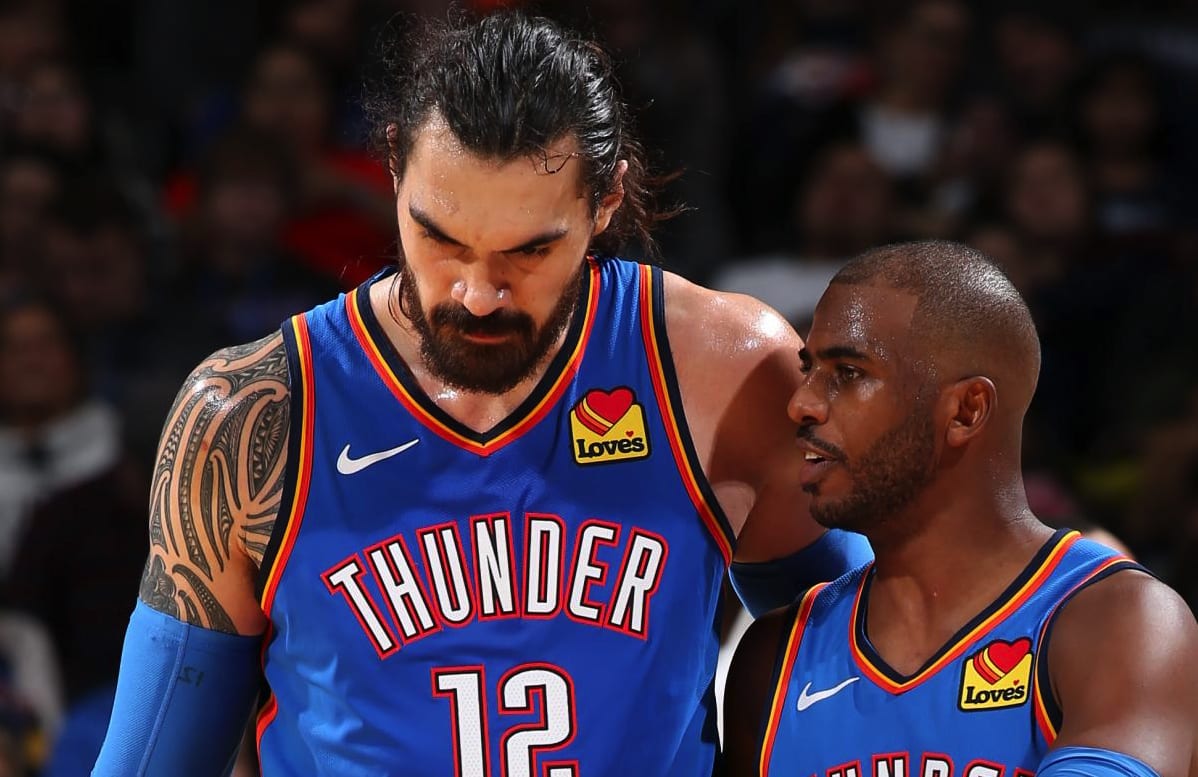 All players and staff of the Oklahoma City Thunder have tested negative for coronavirus.

While consulting with their health officials, the Thunder organization opted to test those who could have been exposed to the virus when the Thunder played the Utah Jazz on March 11.

That was the game which was postponed second before tip-off and led to the suspension of the season after Jazz center Rudy Gobert became the first NBA athlete to test positive for COVID-19.

Since then, seven NBA players –  including Kevin Durant and Donovan Mitchell –  have tested positive for the virus.

Unfortunately, the Oklahoma medical system has experienced its own set of obstacles since the outbreak hit the state.

With that knowledge, the Thunder organization went a different route.

Just like the Brooklyn Nets, the Thunder received their tests through a private lab rather than putting additional strain on an already overwhelmed public health system.

Since the Jazz first arrived in Oklahoma City, the state has reported 29 cases of the virus.